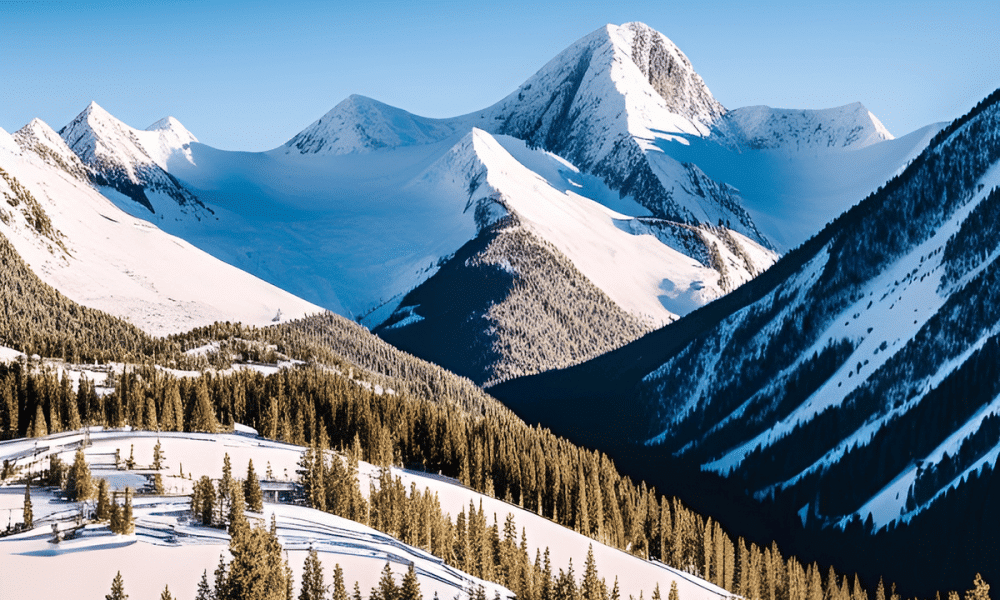 Avalanche’s [AVAX] NFT ecosystem got good news on 23 January, which could help the network register growth in the field. Nakamoto Games, a metaverse ecosystem, recently announced that NAKAVERSE was poised to go multichain. They began by integrating NFTs with Dogecoin [DOGE] and would soon add other networks, including Avalanche.

The #FACECOVERS will integrate #NFTs from all major #Web3 #Protocols.

This is part of our $NOW Vision to make Nakamoto Games a central #Web3 Gaming Hub 🔥 #Buildinghttps://t.co/5J722SwYaA

However, Avalanche’s performance in its NFT space was not up to the mark. Santiment’s chart revealed that AVAX’s total NFT trade counts and total NFT trade volume in USD declined over the last seven days.

Are you an #Avalanche Validator and would like to validate @DeepSQUAREio’s Subnet? This is your moment!

Find all the details on how to join our grid!#AVAX #CloudComputing #Subnethttps://t.co/cRiiRKIRJO

How has AVAX been?

AVAX has been making its investors smile for quite a few days now by registering promising gains. CoinMarketCap’s data revealed that AVAX’s price increased by 8% in the last seven days, and at press time, it was trading at $18.33 with a market capitalization of over $5.7 billion.

However, AVAX failed to remain popular in the crypto community, as its social dominance decreased over the last few days. Nonetheless, as per LunarCrushAVAX increased its market dominance. AVAX’s development activity also moved northward, which was a positive signal.

Realistic or not, here’s AVAX market cap in BTC’s terms

Trouble is around the corner

A few market indicators suggested that the bears were going to take over control of the market. The MACD displayed the possibility of a bearish crossover, which could cause a price drop. AVAX’s Money Flow Index (MFI) was in the overbought zone.

The Chaikin Money Flow (CMF) also registered a downtick, which was a move in the sellers’ favor. AVAX’s On Balance Volume (OBV), however, remained bullish as it went up.