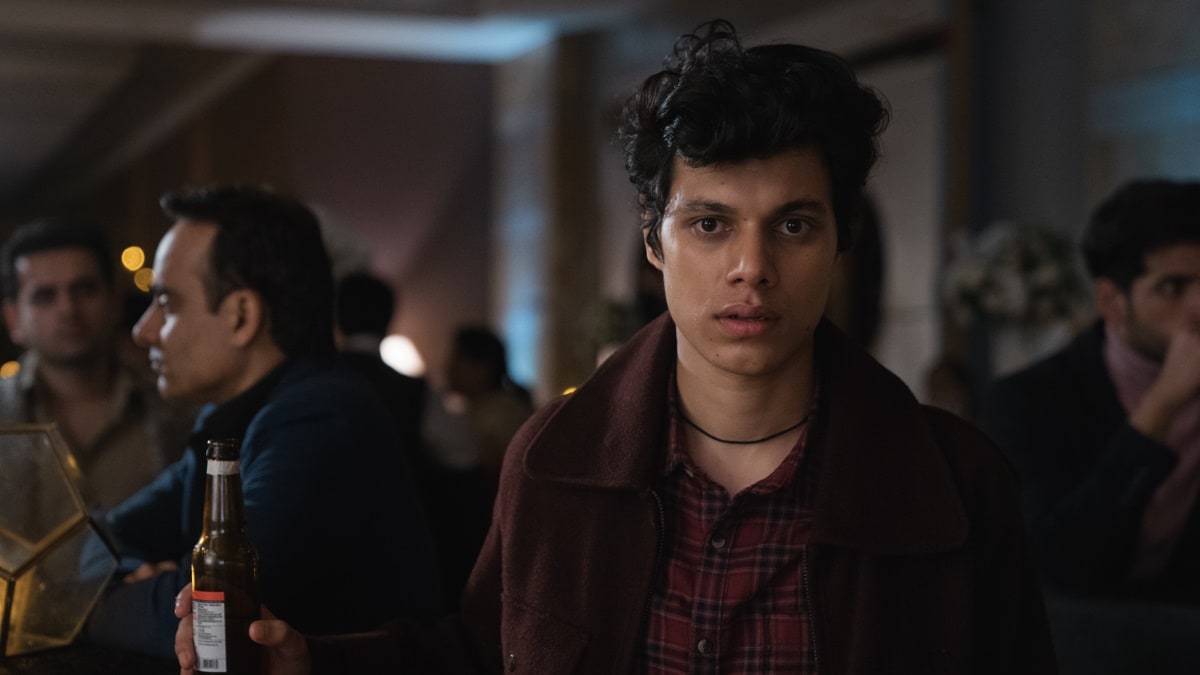 Class, a Hindi-language adaptation of the Spanish series Elite, just got a trailer and release date. Netflix has confirmed that the young-adult drama, which raises questions about class differences and wealth, will releaseon the platform on February 3. Much like the original, the Ashim Ahluwalia (Daddy) directed adaptation pits three working-class children against the powerful elites of a prestigious international school, with the ensuing drama exposing the darker underbelly of the wealthy. Currently, there is no word on an episode count for Class.

The trailer for Class opens with a voiceover, presumably from the local cops, as we’re treated to blurry visuals of police inspecting what appears to be a dead body. “Has something like this ever happened in Hampton before?”, the voice says, suspecting the three new kids who joined the elite school recently thanks to a scholarship — Dheeraj (Piyush Khati), dance (Cwaayal Singh), and Saba (Madhyama Segal). The Class trailer then jumps back in time to show the glamorous school — one adorned with state-of-the-art facilities and regular parties, which aren’t a common sight for these new students who hail from the grittier side of Delhi. Dheeraj describes the school as the “best and most expensive,” littered with “spoilt kids from weird families.”

“You’ll only ever get into trouble here. Be careful here, okay?”, Suhani (Anjali Sivaraman), who has taken a liking to the new students, warns Dheeraj in confidence. Throughout the Class trailer, our heroes are represented as targets of bullying, be it for their lack of knowledge of English, the way they act, or for simply existing amongst the elites. “Why do you have to give alms to every beggar,” a classmate asks Suhani, after telling Dheeraj off, to go elsewhere and not talk to her. We’re then introduced to Balram Patwal aka Balli, a passionate bodybuilder, who has no shame in taking his shirt off to impress girls in the class. “I come from Hindi medium, but my English is like Bullet Train,” he says, while the trailer gives off the impression that he eventually makes it among the modelling team for the school. Understandably, the other kids grow jealous.

The Class trailer then veers into a darker side, bringing in the rowdy Neeraj (Gurfateh Pirzada), Dheeraj’s friend, who tries encouraging him into stealing from the rich. “Black money is earned illegally. We should loot them, anyway,” he tells a reluctant Dheeraj, who is eventually roped into the plan. Unfortunately, things go awry, and the three new students end up becoming the prime suspects in a murder, with no one to believe in their innocence, simply because they’re from a lower class. “I wish there was someone who could beat them at their own game, and show them that we exist too,” Dheeraj says in a voiceover. “We’re of the same class.”

All episodes of Class drop February 3 on Netflix.