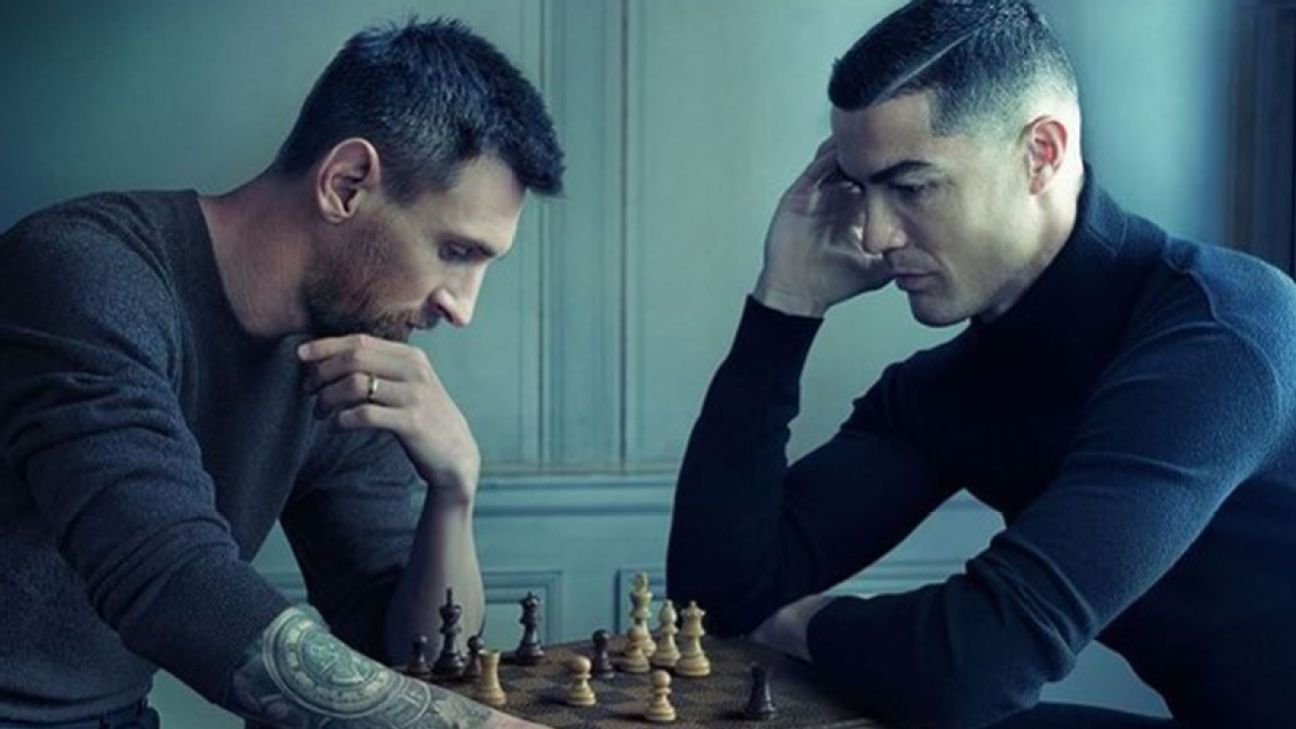 The exhibition match at King Fahd International Stadium on Thursday will feature Paris Saint-Germain and Messi facing a select side made up of players from Al Hilal and Ronaldo’s new club Al Nassr.

A special “Beyond Imagination” ticket for the match was auctioned off by the Saudi government’s entertainment arm promising the winner the opportunity to meet Ronaldo and Messi, as well as access to the team dressing rooms and trophy award.

The bidding started at $260,000 but eventually rose to $2.6m before closing on Wednesday. The money raised will reportedly be donated to charity. Thursday’s match in Riyadh could be the last time Ronaldo and Messi take the field together.

The two players, considered among the best in the history, last featured in the same game in Barcelona’s 3-0 win over Juventus in December 2020.

The friendly fixture will also mark Ronaldo’s first football since signing a contract worth more than $214m a year with Saudi Pro League side Al Nassr.

The 37-year-old, who left Manchester United in December, has been made to wait for his debut when he was hit by a two-match suspension handed down by the English FA after being found guilty of smacking a phone out of a fan’s hand following United’s defeat to Everton in April.

He is set to make his competitive debut for Al Nassr against Ettifaq on Sunday.