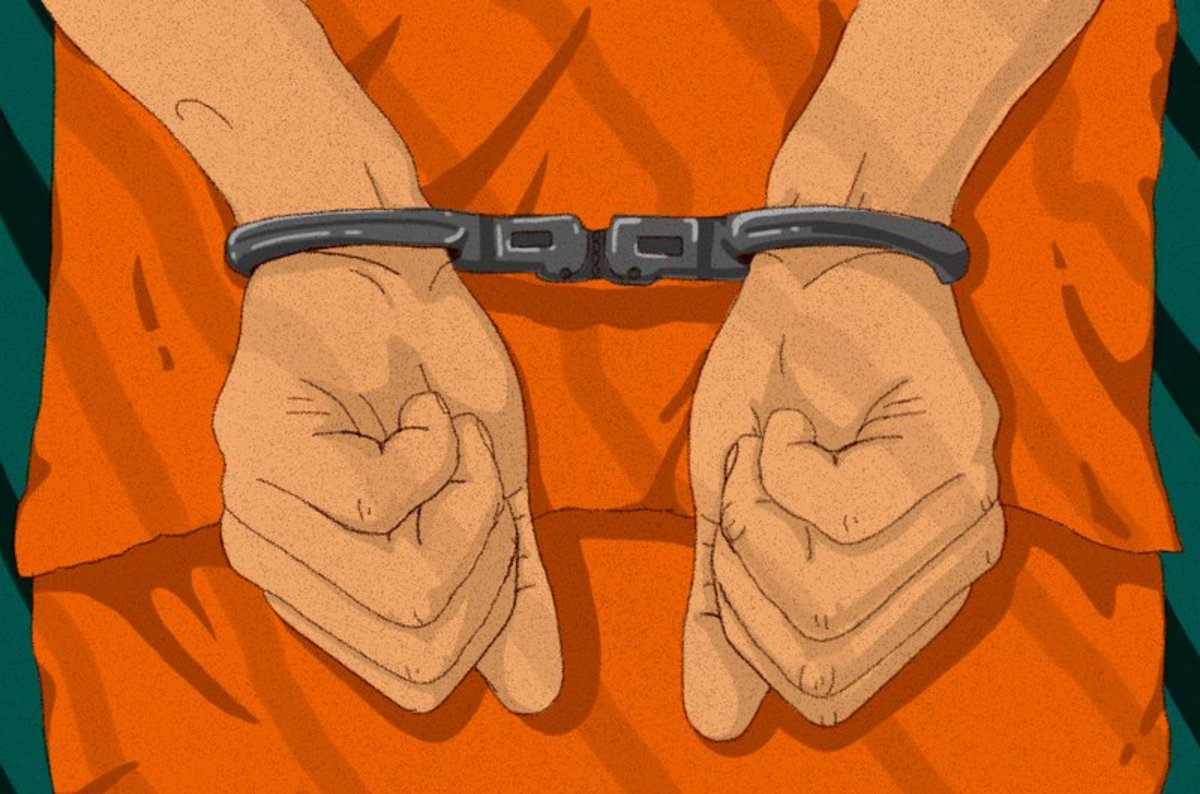 The U.S. Department of Justice (DOJ) has announced the closure of the Bitzlato cryptocurrency exchange, along with the FBI’s arrest of the exchange’s owner, Anatoly Legkodymov. In a live stream hosted on January 18, representatives from the law enforcement bureau revealed that the Hong Kong-based exchange was allegedly a part of a large illicit cryptocurrency network designed to circumvent sanctions, launder money and conceal crimes.

“Legkodymov operated Bitzlato as a high-tech financial hub that, in his own words, catered to ‘known crooks,’” the DOJ statement reads. “Bitzlato failed to implement safeguards required by U.S. law – safeguards that enable authorities to detect and investigate financial crimes.”

In the live stream, officials warned that criminal actors, regardless of their location or residence, must answer to U.S. law enforcement. “Whether you break our laws from China or Europe or abuse our financial system from a tropical island—you can expect to answer for your crimes inside a United States courtroom,” the DOJ claims, in a potential reference to the embattled FTX’s Bahamas hub.

Indeed, the announcement regarding Bitzlato comes at a time of increasing scrutiny from law enforcement and regulators. Gemini and Genesis have both been charged by the SEC in just the previous week, alongside the aforementioned FTX and all the charges levied against those involved.

The DOJ alleges that Bitzlato facilitated more than $700 million in transactions involving illicit funds from 2018-2022, but at the time of the live stream, Bitzlatos’ tagged wallets only had $11,000 on them, compared to a peak of $6 million. Even at its peak, the volume of money involved in this event is minor when compared to the recent collapse of Three Arrows Capital and other related entities, who many alleged to be scams in their own right. This discrepancy in volume could potentially frustrate those desiring proper law enforcement in the industry.