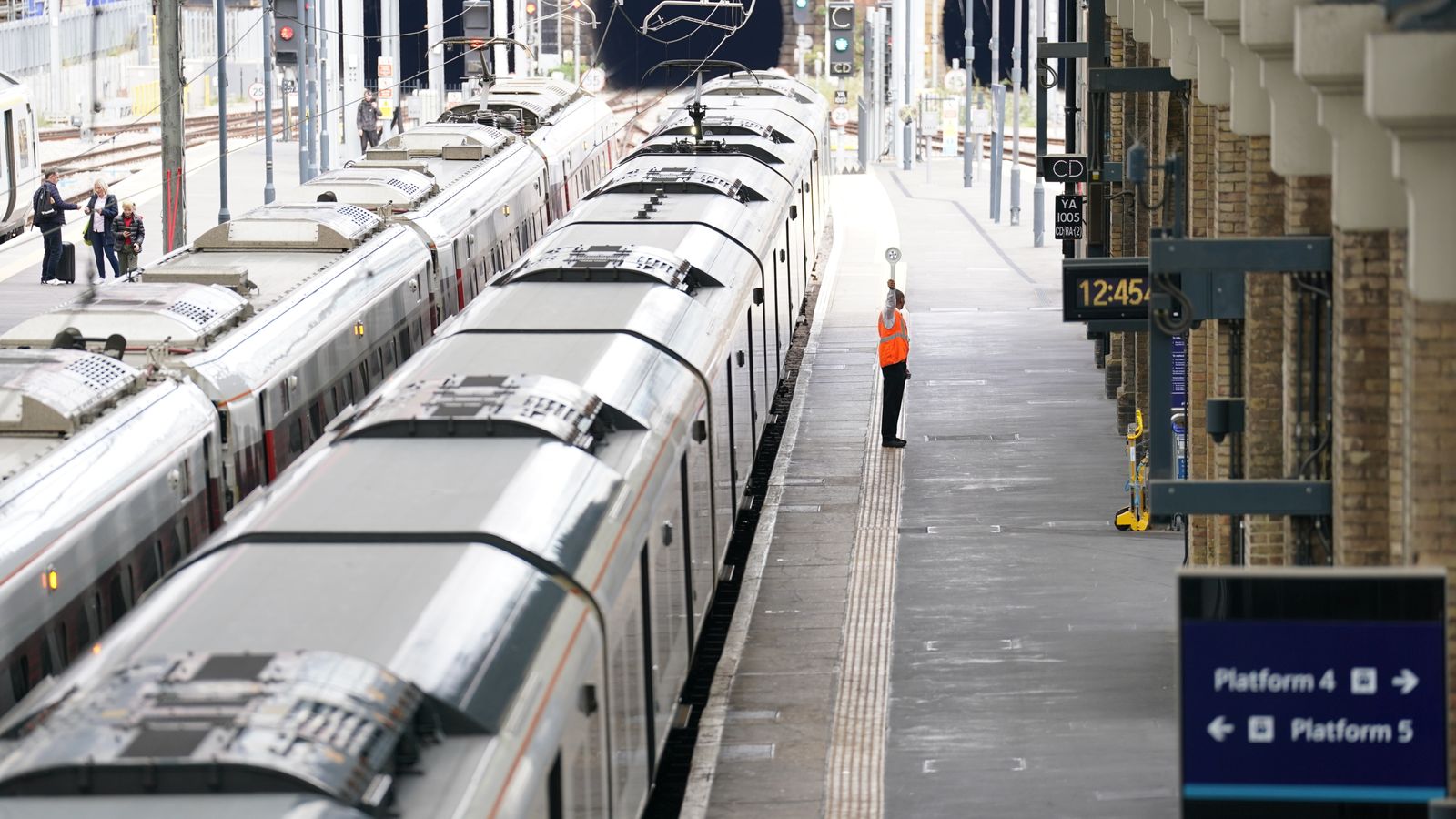 Train drivers are to strike on 1 and 3 February after their union rejected a pay offer, Aslef announced.

The first strike will coincide with a walkout by 100,000 civil servants in their dispute over pay and jobs, a strike by teachers over pay and nationwide protests against the Government’s controversial new strike law.

Mick Whelan, Aslef general secretary, said: “The offer is not acceptable but we are willing to engage in further discussions with the train operating companies.

“They want to rip up our terms and conditions in return for a real-term pay cut. It was clearly a rushed offer, made just before our meeting with the minister, and not one, it seems to me, that was designed to be accepted.”

Aslef said members at 15 train companies will take part in the strike action.

The companies affected include:

Earlier this month, rail industry body the Rail Delivery Group (RDG) said it had offered Aslef an improved pay offer in exchange for reforms to how the railways are run, in a bid to end a long-running industrial dispute.

The RDG had said the offer included a backdated pay increase of 4% for 2022 followed by a further 4% pay rise in 2023, and a commitment to no compulsory redundancies over the next year.

The conditions attached to the proposed hikes included new Sunday working arrangements but also promised no compulsory redundancies until April 2024.

A statement said: “The offer is contingent on common sense, vital and long overdue changes to working arrangements across the industry.

“Many of these are already best practice in parts of the railway and are designed to avoid disruptive gaps in services.”

The offer was made amid a separate, and more lengthy dispute, between Network Rail and train operators involving the RMT union which had already rejected a similar offer to resolve their pay fight.

The government and the industry have argued that any settlement must be affordable in the new reality facing the railways – with passenger numbers still well below their pre-pandemic peaks.

It comes as a wave of industrial action has swept across the country for months over disputes over pay, jobs and conditions.

Nurses and ambulance workers are among those who have participated in industrial action.

Thousands of teachers are set to strike in February and March after the largest education union, The National Education Union (NEU), announced plans to hold seven days of walkouts in a dispute over pay.