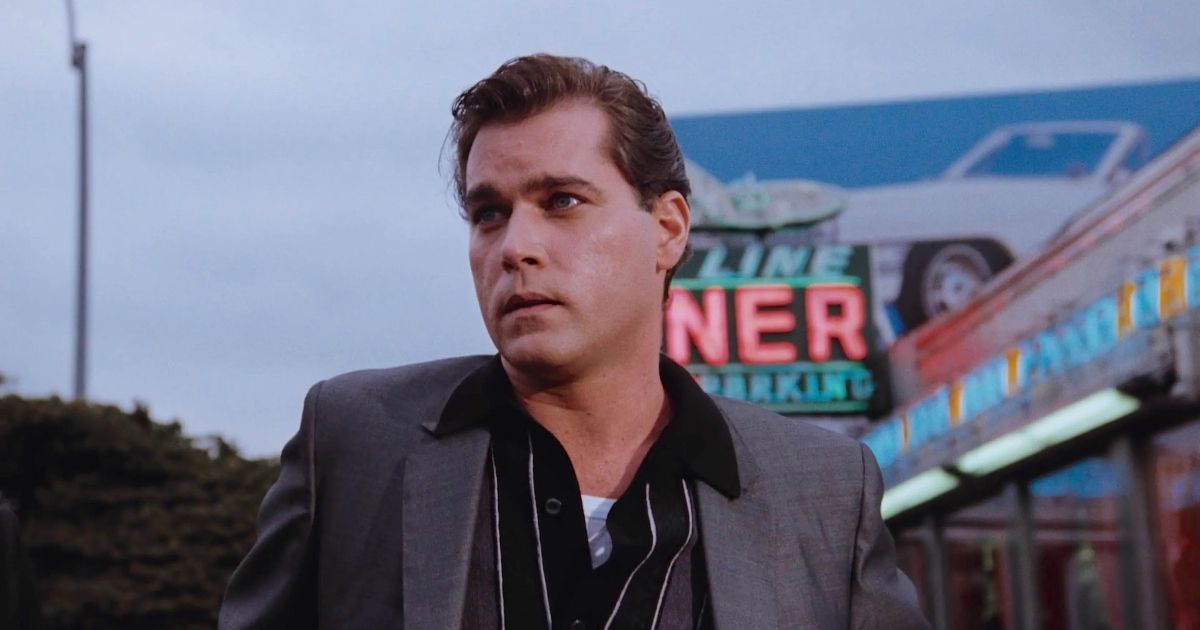 A long take is a shot in filmmaking that is longer in duration than a regular shot. Most long takes track the movement of an actor (or actors) over a spatial change in a scene. One of the most infamous of these is the Copacabana shot in Goodfellas, in which Henry (played by Ray Liotta) fully immerses Karen (portrayed by Lorraine Bracco) into his gangster world.

Long shots are most effective when used to show a panoramic view of that character’s world or space. Unlike a close-up, which is meant to center in on emotional changes, long shots give the broadest view of a character in their atmosphere. Because of the technical difficulties that come with using long takes, they’re sparingly seen, especially in modern movies that prefer faster cuts. Here are the longest takes in movie history.

Alfred Hitchcock’s Rear Window introduced one of the most infamous plots in the thriller genre, in which paranoia is proven as fact. Professional photographer Jeff Jefferies (played by Jimmy Steward) is suffering from a broken leg and is confined to a wheelchair. Jeff is filling his time by spying on the neighbors with his zoom lens camera, when he accidentally witnesses a murder in the apartment across the way. The film hosts an abundance of Hitchcockian style shots, but one of the best is the opening long take that not only introduces the circumstance of Jeff’s health, but gives an overview of the outside setting. This sets up the film’s plot by establishing how Jeff can easily spy on his neighbors. Despite being one of Hollywood’s longest takes, Rear Window has influenced the plot of a slew of thriller-horror films like 2008’s Disturbiawhich, according to Independentevidently pays homage to Hitchcock’s classic thriller.

Fight Club has been receiving a bit of backlash and has been said to have aged poorly. However, like many films of past decades, it is important to view them with the understanding that they were crafted in a different time. Fight Club has one of the best plot twists and most controversial endings in movie history. Yet, an often overlooked and forgotten scene is the long take when Tyler Durden (played by Brad Pitt) and the Narrator (played by Edward Norton) walk into the bar. The camera follows Tyler, focusing on his back, where the viewer is able to see level with his shoulders. As he enters, the camera gently pans to the rest of the bar, revealing the atmosphere and the bar’s patrons. Unlike the many close-ups during the fight scenes in Fight Club, this long take gives the audience an idea of the ambiance in which the film’s fighters frequent.

Orson Welles is often credited as being one of the early great directors in American cinema. Two of his most memorable achievements have become his 1941 film Citizen Kane and the controversial War of the Worlds broadcast that shook the nation only a few years earlier. Citizen Kane is often a staple in film school curriculum due to its groundbreaking techniques at the time it was made. However, the film’s opening long shot is one of the longest in movie history. This opening scene uses a transition from script to a snow-covered field in which a young Charles Kane (played by Welles) is playing in the snow. The long take begins with an over-the-shoulder shot of his mother speaking to him from inside a window, but never actually cuts to a new shot for almost two minutes. In 1941, a shot like this would be regarded as fantastic camera work, and is one of the many attributes that Citizen Kane holds in its corner today.

Birdman was a huge success in 2015 and even won the Academy Award for Best Picture that year as well as a slew of other Oscars as well. According to New York Film Academymost of the shots in the film are about 10 to 15 minutes in length. One scene in particular with one of these vividly memorable takes is when Riggan (played by Michael Keaton) is walking down the street and his alter ego Birdman, a character from whom he can’t seem to escape, is trailing behind him. The scene not only blurs the lines between Riggan’s warped reality, but is a long take that is the perfect example of a director world-building a scene.

Related: Great Movies Filmed in One Take, or Look Like They Were

Stanley Kubrick’s The Shining is an arthouse masterpiece that has been long regarded as one of the greatest horror films ever made. Isolation, withdrawal, and haunting psychosis are just a few of the themes that play out on-screen. Kubrick’s film is accredited in the Guinness World Records as the most retakes for one scene with dialogue, with the number clocking in at 148 takes. The director was notorious for being one that sought complete perfection, but the results warrant the eye for detail. One of the longest takes in the film is when Danny (played by Danny Lloyd) is riding his tricycle through the Stanley Hotel all before coming across the forbidden room 237. The shot was all one single take, following Danny down the halls of the hotel.

1975’s Jaws was adapted from a novel by Peter Benchley, and was a nightmare to shoot. According to Collider, Spielberg’s decision to shoot on open water rather than in a tank was one of the top two reasons the film became so problematic. The second, of course, being Bruce, the mechanical shark, which was almost always out of commission. The one thing about Jaws that was almost always on Spielberg’s side was the acting talents of Robert Shaw, Richard Dreyfuss, and Roy Scheider. One of the most intriguing shots of the film is when Brody (played by Scheider) and Hooper (played by Dreyfuss) are trying to get the Mayor to close down the beaches to avoid another attack. The scene takes place while the three are boarding a ferry and was done in all one long take, continuously following the actors as they move onto open water.

Goodfellas is single-handedly one of the best true crime movies ever made. It is based on the story of Henry Hill, who went into witness protections after giving up one of the largest crime organizations in the country. Hill is portrayed in the film by the late Ray Liotta, who also acts as the film’s narrator. The film is notorious for its well acted montages, soundtrack, and blunt brutality. However, despite the varying tastes of moviegoers, one thing is for sure: most can agree on the masterfully crafted long take at the Copacabana. The shot starts with Henry opening the car door for his then-girlfriend Karen (played by Lorraine Bracco). The camera then follows the two into the nightclub and never cuts to a different scene. It is almost as if the viewer is walking behind them, if not with them. The take is brilliant because it not only fully immerses Karen into Henry’s world, but also whoever is watching along with them. The shot is brilliant, and one of the longest takes in cinema.