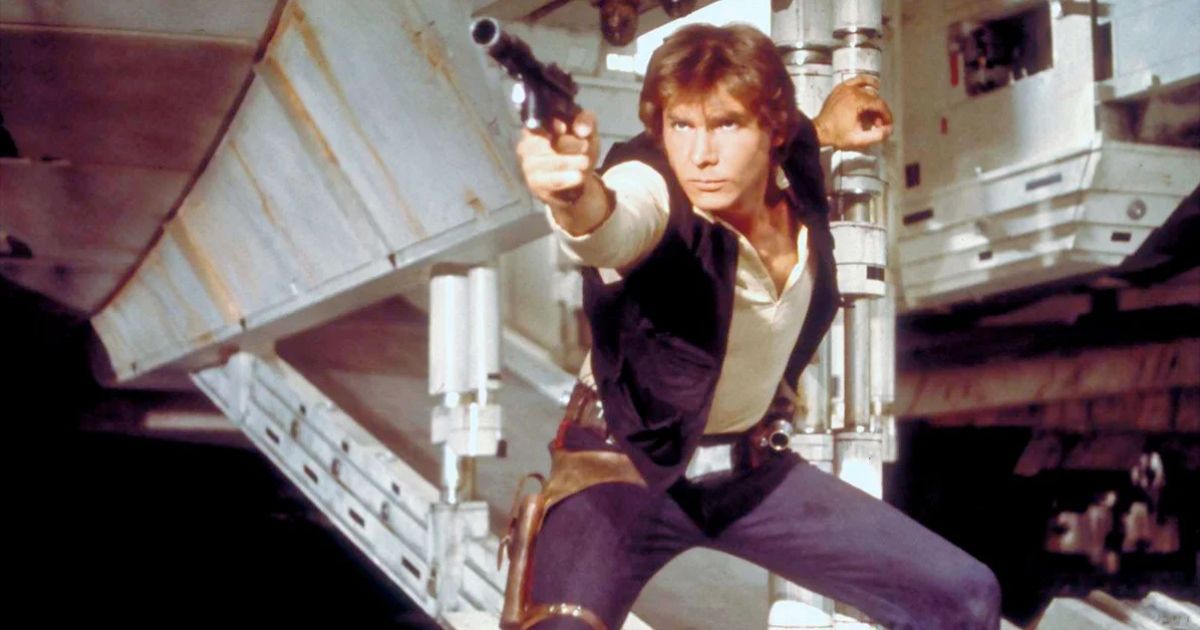 As one of the most beloved actors of all-time, we take a look at Harrison Ford’s most iconic moments in movies.

Harrison Ford continues to be one of the most prolific actors in Hollywood. He has played two of the most iconic fantasy heroes in movie history and has had a storied career any actor would be proud of. He continues to act to this day and has recently signed on to join perhaps the biggest movie franchise, the Marvel Cinematic Universeas he replaces the late great John Hurt as General Thunderbolt Ross in the upcoming Thunderbolts movie. With big moments surely ahead of him in the MCU, and perhaps even an appearance as the long-anticipated Red Hulk. We thought it was only fitting to take a trip down memory lane and rank Harrison Ford’s eight most essential moments on film.

Despite a tremendous career spanning over fifty years, Harrison Ford has only once been nominated for an Academy Awardfor his role as a police detective turned Amish in Witness. One particular moment in witness sees Ford’s character of John Book get into a melee with local townspeople when they speak disrespectfully to their Amish neighbors. This leads to a knockdown, bloody fight between Book and the other men. A standout scene in the movie is an essential Harrison Ford movie moment.

7 Poisoned – Indiana Jones and the Temple of Doom

Who could forget the opening scene of Indiana Jones and the Temple of Doom. Indy in his white tuxedo; the charm and charisma of Harrison Ford bursting out as he deals with Chinese gangsters in a decked-out nightclub. What follows is an essential Harrison Ford moment as Indiana Jones when he has a mad dash fight to retrieve an antidote after just being poisoned. It is as memorable a scene as there is in the Indiana Jones franchise.

Related: Here’s What Makes Indiana Jones One of the Most Iconic Movie Characters 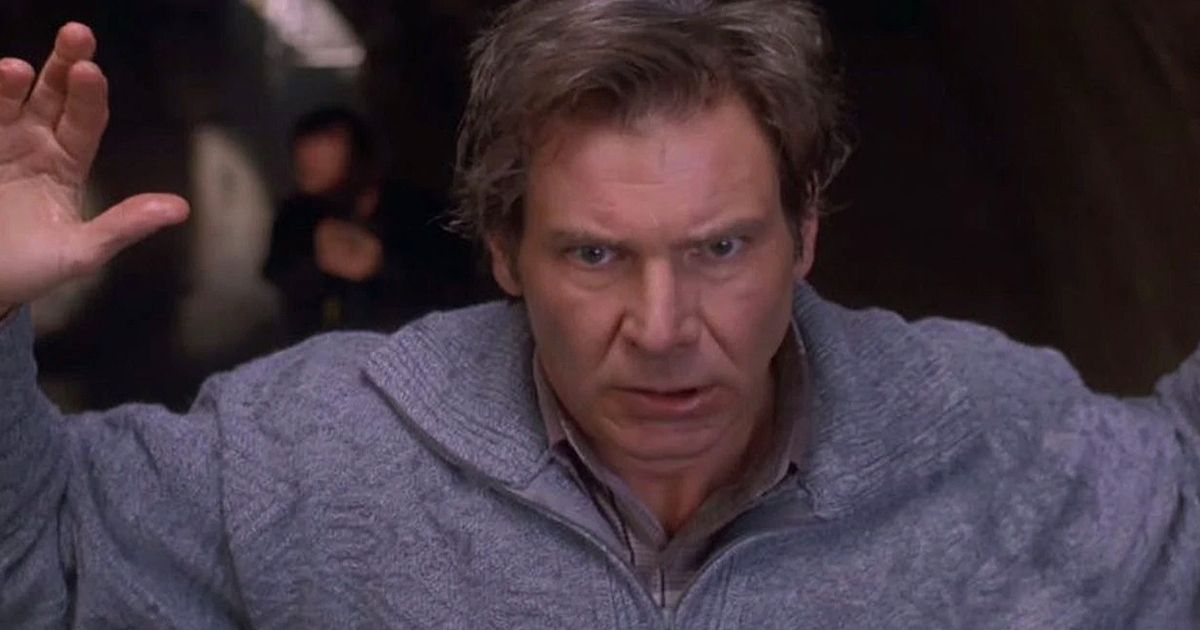 Based somewhat on a true storythis 1993 classic, The Fugitivetells the story of Dr. Richard Kimble as he is on the run from U.S. Marshals following the murder of his wife and his apparent connection to it. Maintaining his innocence throughout the film, Kimble sets out to try and find the real killer, a one-armed man. A standout moment of the film comes as Kimble is pursued through the sewers until caught at a dead end as the corridor flows into a massive dam. Confronted with the prospect of turning himself into the U.S. Marshal or jumping, he makes the drastic decision to plunge into the water below. An unforgettable moment in the movie as well as Harrison Ford’s career.

November 29, 2014, is a day every Star Wars fan will remember for the rest of their lives. This was the release date for the first trailer for Star Wars: The Force Awakens, a movie marking the return of some of the most classic characters in movie history. The visually stunning trailer was tagged with a scene of Han Solo and Chewbacca entering the Millennium Falcon once again and Harrison Ford as Han Solo uttering the spine-tingling words, “Chewie, we’re home.”

The world as a whole can agree that the illness known as dysentery is not funny in the slightest. However, this gastrointestinal infection helped to create one of the most memorable Harrison Ford movie moments and one of the most iconic action movie moments of all time. A scene in Raiders of the Lost Ark originally called for Indiana Jones to have a prolonged fight scene with the swordsman, but as Ford was sick during the filming of this scene, director Steven Spielberg suggested he simply shoot the man. Thus, history was made, and the movie was better off for it.

Considered by many to be the best Star Wars movie ever made, The Empire Strikes Back has several memorable scenes throughout its two-hour and five-minute runtime. One such moment can also be added to the most memorable moments of Harrison Ford’s career. Just before Han Solo is set to be frozen in carbonite and shipped off to the gangster Jabba the Hut, Princess Leia professes her love for him with a sweet and subtle “I love you.” Solo being the carefree cool, and collected scruffy looking nerf herder replies simply…” I know.”

2 Not on His Plane – Air Force One

Harrison Ford characters have a penchant for kicking and or throwing people out of aircraft. Perhaps the most iconic moment however, comes as the fictional President James Marshall in Air Force One. When the most secure plane in the world is taken over by hijackers, Marshall is left to help fend them off himself. A final confrontation with the lead hijacker, played by Gary Oldman, sees President Marshall utter one of the coldest lines in movie history before kicking the terrorist out of the plane and to his demise.

The first time we ever see Han Solo, he is relaxed in a corner booth of the Cantina in the spaceport town of Mos Eisley, speaking with a green bug-eyed alien we learn goes by the name of Greedo, an associate of the gangster Jabba the Hut. After a conversation about Han’s debt owed to Jabba and Han’s failed attempt to charm his way out of the conversation, Han makes the decision to shoot Greedo before he could shoot him. As Greedo’s head crashes onto the table, we know who we are dealing with. This essential Harrison Ford movie moment sets the stage for the absolutely iconic and important character Han Solo would go on to be.