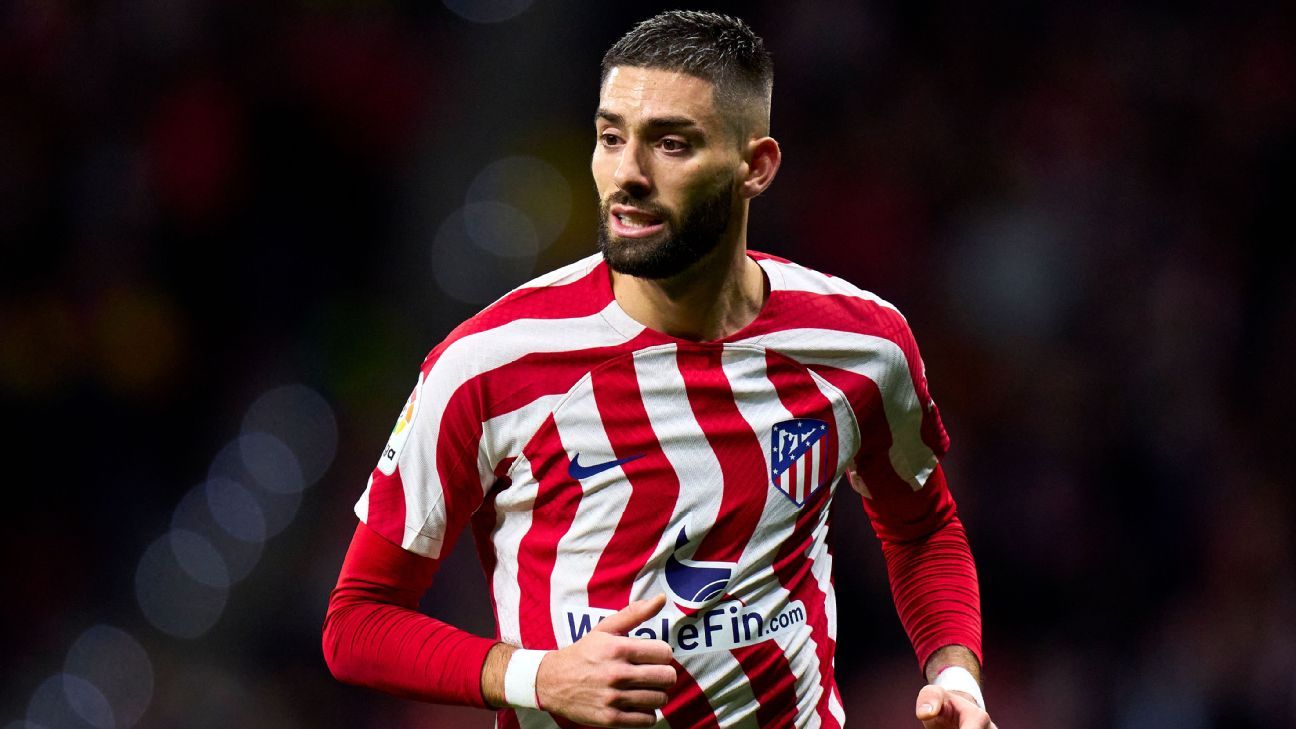 Barcelona have included an option to sign Yannick Carrasco in the summer for a fee in the region of €15-20 million in the deal which will see Memphis Depay move to Atletico Madridsources have told ESPN.

ESPN revealed on Wednesday that Barca and Atletico had reached an agreement for Depay, 28, to move to the Madrid club this month in a deal worth up to €4m including potential add-ons.

Sources have since confirmed that Barca also managed to insert a purchase option as part of the transfer to allow Carrasco to move to the club on a permanent basis.

Carrasco’s agent Pini Zahavi confirmed the clubs were in talks over a possible swap deal for the two players earlier this week.

However, with Depay’s Barca contract due to expire in June, Atletico felt Carrasco’s value was higher, killing the chances of a straight exchange this month.

Carrasco, 29, is in his second spell at Atletico following a period in China with Dalian Professional. The Belgium international plays on the left wing or at wing-back, while Depay can play across the front line.

It’s the latest in a string of transfers between Barca and Atletico. Antoine Griezmann returned to Atletico on a permanent basis earlier this season having left the rojiblancos for Barca in 2019.

Luis SuarezArda Turan and David Villa are some of the other players that have played for both teams in recent seasons.

After beating Levante 2-0 to reach the quarterfinal of the Copa del Rey on Wednesday, Atletico host Real Valladolid in LaLiga on Saturday.

That game may come too soon for Memphis to make his debut, with the transfer still not official, but the move should be finalised for the league game at health is Jan. 29.

Barca travel to third division Ceuta on Thursday in the cup, fresh from their Supercopa win over Real Madrid at the weekend, and then host Getafe in LaLiga on Sunday.