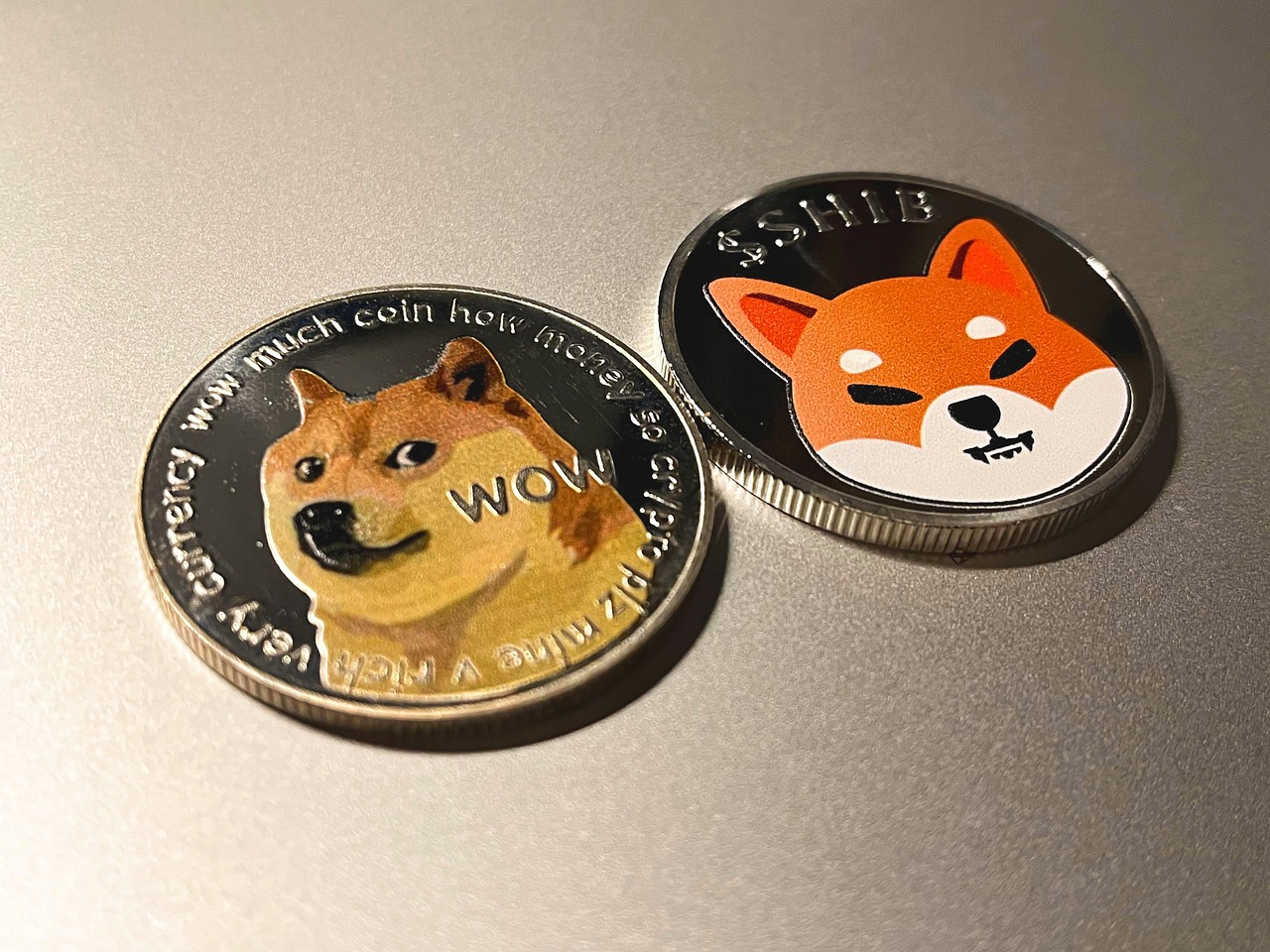 Shiba Inu has surpassed its previous barriers with a massive 20% price surge in the last 24 hours. Although SHIB’s price has been on a steady rise since January, this latest rally was a rather unforeseen performance.

After the successful rally, the burn rate on the SHIB network spiked to 613%. Shibburn, a platform that tracks burned SHIB tokens, confirmed the burn of more than 70 million SHIB tokens since the out-of-the-blue price rally in the market.

Given the increased activity in the market, SHIB whales and long-term retail addresses have been actively moving funds. The increased whale activities led to a spike in the network activity, which might explain why so many SHIB tokens were burned.

The burning spree succeeded in pushing SHIB upwards, and the token isn’t showing any reversal sign yet. The recent hype around the Shibarium update is another probable reason behind the unexpected price surge. Shibarium Network announced the launch of their Ethereum layer-2 solution, Shibarium Beta, via Twitter on January 15.

Shibarium is a layer-2 scaling solution that anchors on Ethereum and is designed to power the Shiba Inu ecosystem. According to Shibarium developersit would offer users faster transactions, lower fees, and improved scalability. As a result, Shiba Inu’s price gained 21% after the announcement of the Shibarium testnet.

Aside from SHIB, BONE, the token that will power Shibarium transactions, also experienced a price surge over the last weekend. The token’s price jumped after the announcement of new listings.

The third reason behind the SHIB price surge could be the listings on several top crypto exchanges, including Australia’s Cointree.

Cointree recently announced the listing of Shiba Inu and two other coins on its platform. In addition, StealthEX, a non-custodial crypto exchange that offers limitless swaps, also announced that it listed SHIB on its platform on January 16.

It is usually a chance for token accumulation, which might explain the large whale movements witnessed recently. A breakout from the 200-day moving average might signal a further price surge.

If the SHIB rally continues with the same momentum in the market, there is a high chance that the network will experience more burning volume.

Like other altcoins, SHIB experienced massive losses during the 2022 bear market. But since the beginning of January, the meme coin has been recording weekly gains. According to data from Coinmarketcap, SHIB has seen a price gain of over 28% in the last 14 days. The token is trading at $0.00001239 with a 24-hour price gain of 17%.