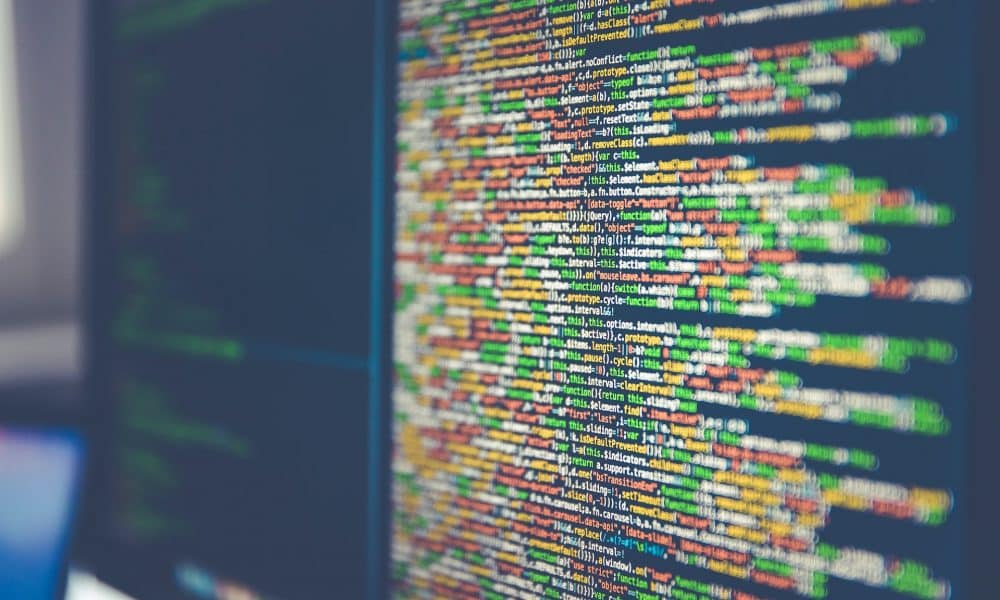 The United States Securities and Exchange Commission has come under fire for unintentionally leaking the personal information of hundreds of crypto miners. The leak was reportedly tied to a private investigation into Greena blockchain firm working on creating a decentralized power grid.

According to a report published by the Washington Examiner on 17 Januarythe SEC had been investigating Green for years. The leak occurred when the financial regulator unintentionally attached the names and email addresses of over 650 people in an email to the blockchain firm.

The SEC had questioned these people about their experience with Green as part of the investigation. The report described the leak as unintentional, which reportedly stemmed from a failure to ‘BCC’ the concerned people in the email sent by the SEC.

As per the SEC’s website, the Privacy Act of 1974 protects any personal information gathered by the regulator during an investigation. Further, the investigators cannot share such information with Federal agencies, such as the SEC.

According to the report, miners have raised concerns about the leaked information leading to hacks on their nodes or computers. However, there were no hacks until the time of writing.

“Protecting the privacy of all parties is critically important, and the SEC is looking into this matter.”

Celsius Network was involved in a similar controversy in 2022. The bankrupt crypto lender revealed the transaction history of thousands of clients in one of its court filings. The leak put sensitive data out in the public, including customer names, wallet IDs, transaction amount, token holdings, and more.