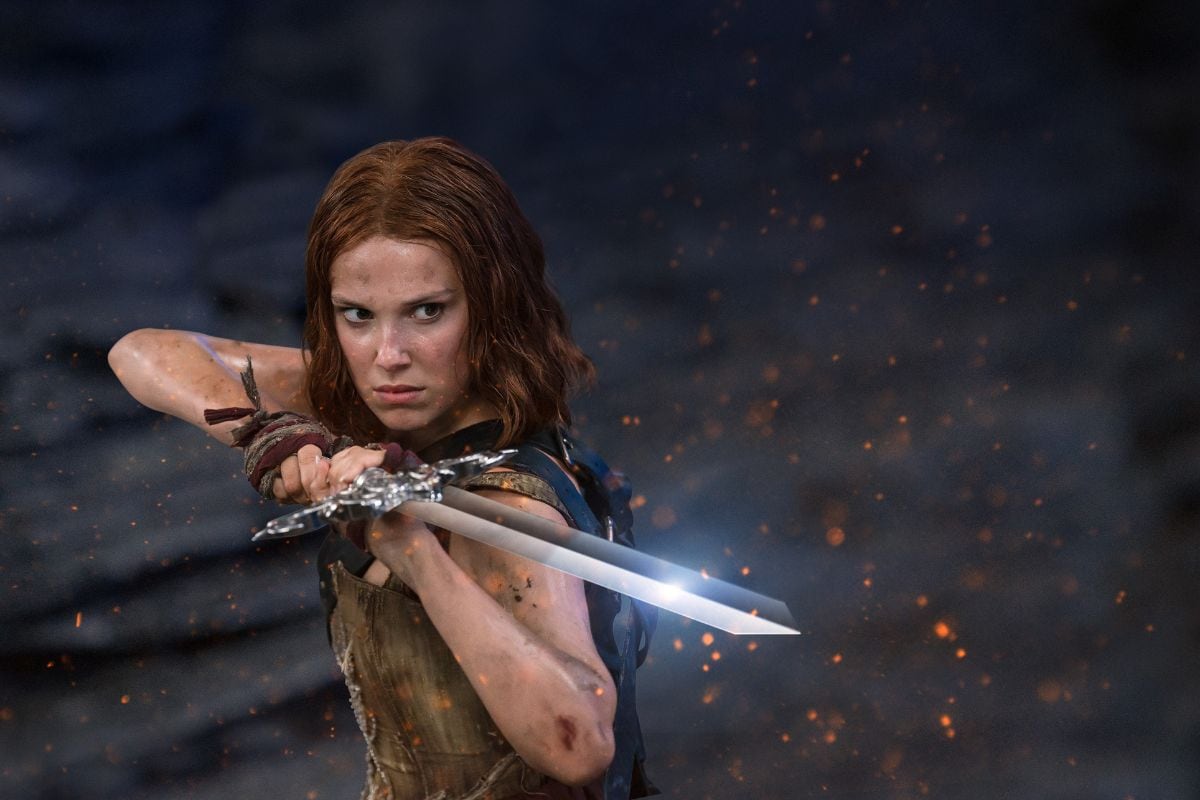 Netflix is bringing at least 49 new movies to its 2023 slate, which includes Zack Snyder’s Rebel Moon, Millie Bobby Brown-led Damsel, Murder Mystery 2, Extraction 2, and David Fincher’s latest project after the Oscar-nominated Lack, The Killer. Among that list, there are only two Indian originals for now, starting with the sports biopic Chakda ‘Xpress. In it, Anushka Sharma plays a dramatised portrait of Jhulan Goswami, the former Indian team captain, who played a pivotal role in getting women’s cricket its needed recognition. There is also Zoya Akhtar’s 1960s-set The Archies musical drama, which takes beloved characters from the comics and adds an Anglo-Indian spin. Neither of the two Indian originals have a definite release date, as of now.

Coming to Hollywood fare, Snyder leads the pack with his space opera, Rebel Moonwhich centres around a peaceful colony on the edge of the galaxy, that finds itself threatened by armies of the tyrannical Regent Balisarius. A young woman named Kora (Sofia Boutella) is then dispatched to seek out warriors from neighbouring planets to help them take a stand. Rebel Moon is slated to drop December 22 on Netflix. A month prior to that marks Fincher’s return to the crime/ serial killer genre —after pausing Mindhunter — in a twisted odyssey starring Michael Fassbender and Tilda Swinton as leads. Based on the French graphic novel series by Alexis Nolent, it follows a nameless methodical assassin, who after years of experience, begins to crack and suffer a psychological crisis. The Killer releases November 10.

Millie Bobby Brown (Stranger Things) stars in Damsel, which aims to subvert the “damsel in distress” trope, with the heroine being thrown into a cave with a fire-breathing dragon, urging her to rely on her wits and will to survive. Damsel also stars the award-winning Angela Bassett (Black Panther: Wakanda Forever), and drops October 13 on Netflix. Adam Sandler has three Netflix entries this year, kicking the year off with the Murder Mystery sequel on March 31. Reuniting with Jennifer Aniston as the Spitz couple — now, full-time detectives — they now find themselves amidst an international abduction involving a Maharaja. Meanwhile, Spaceman is set for an autumn release, wherein an astronaut tasked with collecting mysterious ancient dust finds his earthy life falling into pieces. In addition to Sandler, the film stars an ensemble cast including Carey Mulligan (Promising Young Woman), Paul Dano (The BatmanKunal NayyarThe Big Bang Theory), and Isabella Rossellini (Blue Velvet). He also voices an adorable pet Lizard in Leoan animated musical comedy that scuttles onto Netflix on November 22.

From the Korean side, we’ve got the Sang-ho Yeon (Train to Busan) directed Boy. Set on an uninhabitable 2194 Earth, the outcome of a civil war depends on cloning the brain of an elite soldier to create an AI robot mercenary. Jung_E releases this Friday, January 20. Later in the American Spring season, we’ve got Kill Boksoon, which follows a middle-aged woman’s (Jeon Do-yeon) double life, as she switches between her responsibilities as a mother and a professional serial killer. Beyond that, we have Wes Anderson’s untitled adaptation of the Roald Dahl stories, a sequel to Chicken Run, and an animated adaptation of the Chinese myth The Monkey King. As of yet, neither of them has a release date.

Sofia Boutella as Kora in a still from Rebel Moon
Photo Credit: Netflix

With that, here’s the full list of movies gracing Netflix in 2023. We’ve marked the non-English language releases with an asterisk: