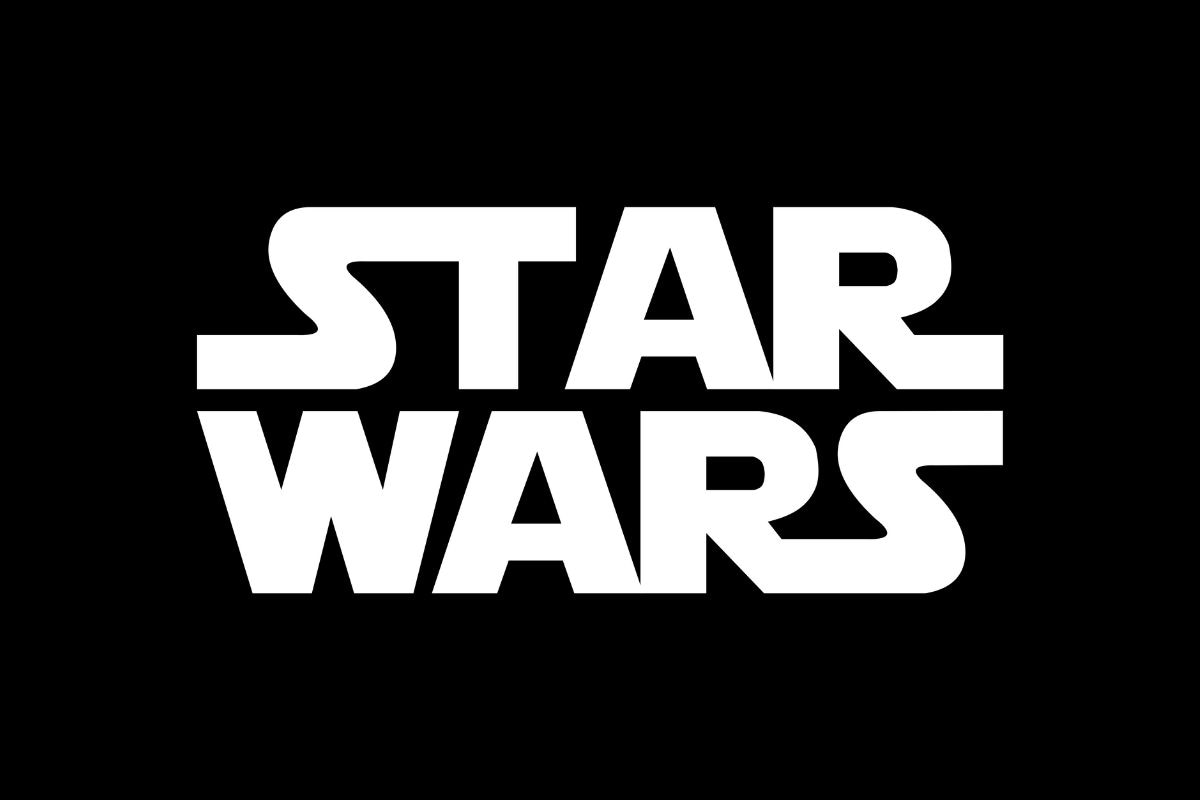 A new Star Wars film is reportedly in development, with scribe Damon Lindelof co-writing the script. As per Deadline, Lucasfilm has a fresh Star Wars project in the pipeline and has set Ms. Marvel’s Sharmeen Obaid-Chinoy as director. The project is still in its early stages, and currently does not share any information on who Lindelof is partnering with on the screenplay. This movie is separate from other upcoming Star Wars feature films, helmed by Marvel Studios president Kevin Feige and Taika Waititi.

As stated before, Obaid-Chinoy is already associated with Disneydirecting two episodes of the Ms. Marvel series, set within the Marvel Cinematic Universe’s Phase 4. She rose to prominence as the first Pakistan-born filmmaker to win the Academy Awardthanks to the 2012 documentary Saving Face, followed by 2016’s A Girl in the River: The Price of Forgiveness. She is also attached to Paramount Pictures’ adaptation of the sci-fi novel ‘Brilliance,’ starring Will Smith in the lead.

2019’s Star Wars: The Rise of Skywalker was the last film in Lucasfilm’s franchise to grace theatres, following which it shifted focus to TV projects, via Disney+. While plot details are kept under wraps, Deadline notes that this new Star Wars movie, in particular, has the “most momentum” out of all the films currently in development at the studio. The silver screen future for the franchise has been in a state of flux since 2019, with more recently, Patty Jenkins’ spin-off film, Rogue Squadron getting removed from Disney’s production schedule. The film was slated for a December 2023 release, but now sits on the back burner.

Other projects include a film produced by the aforementioned Feigewith Loki’s Michael Waldron serving as scribe. The latter was recently hired to write the now-delayed Avengers: Secret Warsreleasing May 1, 2026. Film maker Taika Waititi — who already has experience directing on The Mandalorianhas another Star Wars feature in the works.