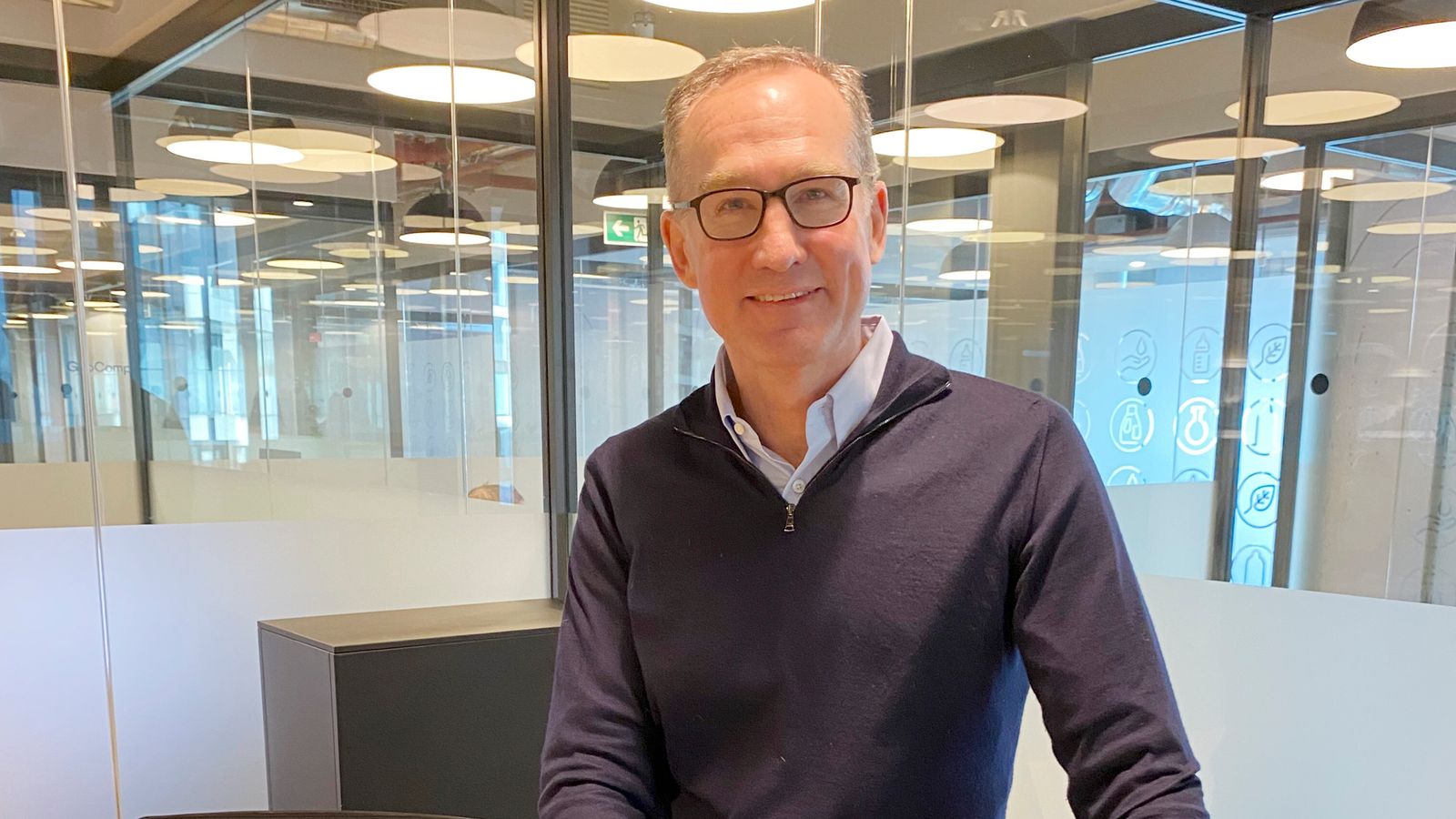 A veteran of one of Wall Street’s most powerful banks is to take over as the boss of an ambitious British digital wallet provider.

Sky News understands that Rob Rooney, whose msg recent role at Morgan Stanley was heading its technology operations, has agreed to become chief executive of HyperJar.

Sources said his appointment, three months after he joined HyperJar’s board as a non-executive director, had been announced to staff and investors on Wednesday morning.

Mr Rooney’s appointment is a coup for the start-up, which was founded in 2016 and claims to have 500,000 customers.

The former Morgan Stanley executive invested in the business in a previous funding round.

HyperJar says it helps people to plan their financial journey from depositing money to spending it.

Customers organise their money in what the company calls ‘digital jam jars’, and are able to earn rewards which give them access to partner brands such as Boden and Costa Coffee.

As part of a management reshuffle triggered by Mr Rooney’s appointment, the company’s founders – Paul Rolles and Mat Megens – will hold the respective titles of architect, business and architect, consumer.

Scott Davies, a HyperJar board member since 2019, has become the company’s chairman.