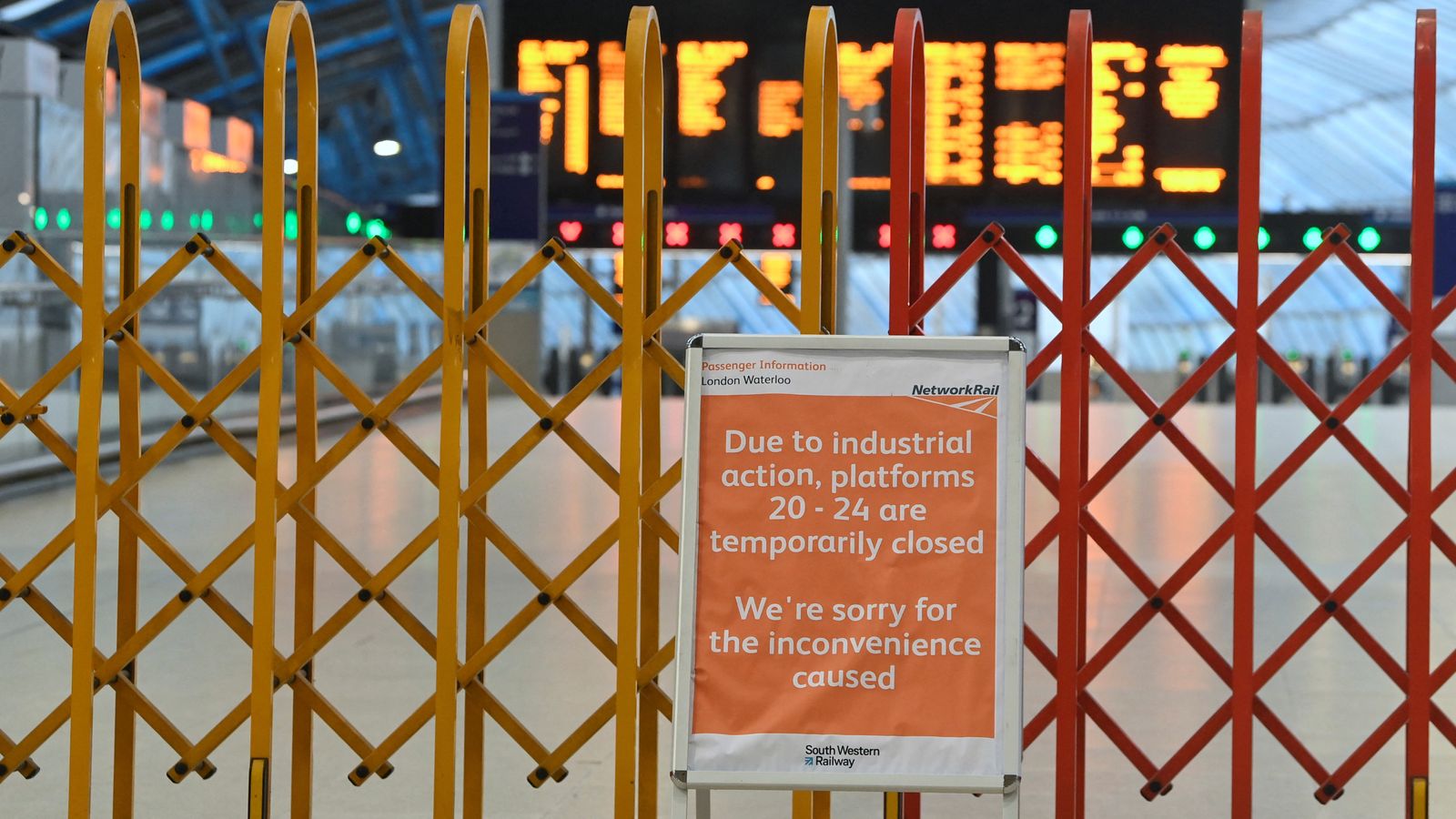 The loss in days due to labour disputes in the month is the highest since November 2011.

The total number of strike days lost to strike action between June to November 2022 was 1,628,000, the Office for National Statistics said.

It means that 2022 had the greatest number of strike days since 1990 when 1.9 million work days were lost to strike action.

Figures released in December had already showed that, though full yearly data was not available, 2022 had nonetheless lost the greatest number of days in more than a decade.

It was not since 2011, when public sector workers walked out over pension reforms, that as many days were lost. Across that year, there were 1.4 million strike days.

But the numbers pale in comparison to the winter of discontent in 1979 when 29.5 million work days were lost to strikes.

That year recorded the greatest number of strike days, with the ONS reporting 1984 had the second-highest number – with 27.1 million days lost, followed by 1972 with 23.9 million.