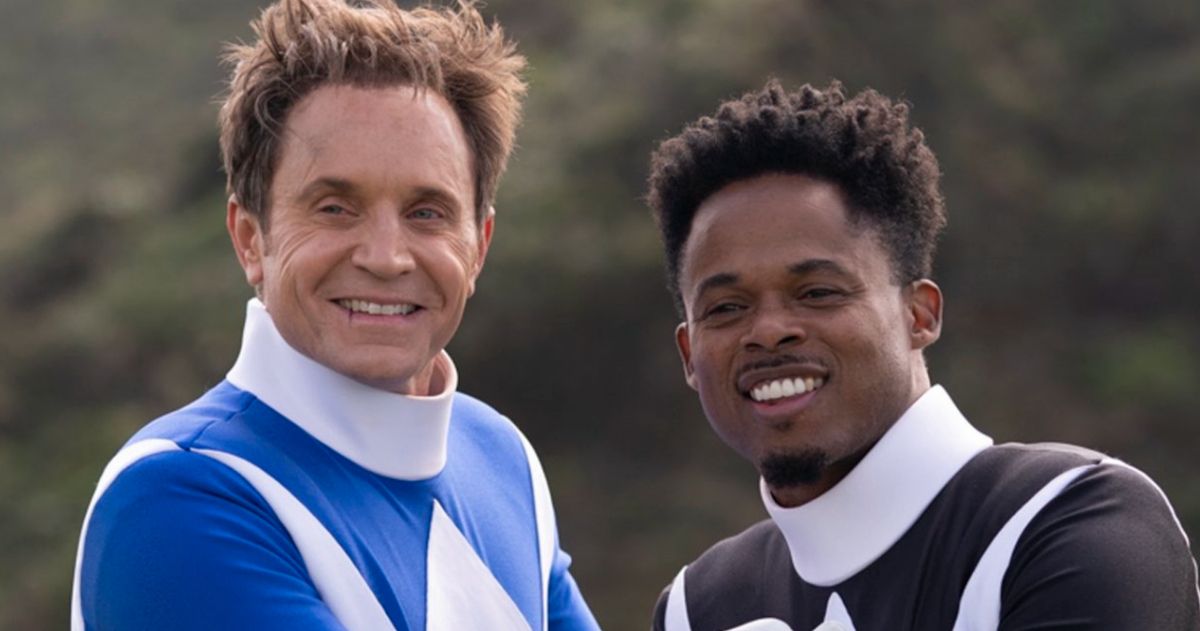 David Yost is best known for his role as Billy Cranston, one of the first “teenagers with attitude” selected to become a Ranger. He portrayed the Blue Power Ranger in the Mighty Morphin series and easily became one of the franchise’s fan favorites. Billy was the only original Ranger to last throughout the entire MMPR series and the second-longest serving Power Ranger in the franchise. Yost took to Twitter to express his excitement to return to the franchise as Billy.

Plot details are still underway, however, the team behind the upcoming reunion described the special to EW.

“The Rangers come face to face with a familiar threat from the past. In the midst of a global crisis, they are called on once again to be the heroes the world needs. Inspired by the legendary mantra from the franchise ‘Once a Ranger, Always a Ranger,’ Once & Always reminds everyone when you become a Ranger, you are always a part of the Ranger family and always welcome.”

Power Rangers is a long-running superhero fantasy saga that continues to capture the hearts of audiences 30 years after its entry season, Mighty Morphin Power Rangers. The live-action series is based on the Japanese tokusatsu franchise Super Sentai and will continue its American adaptation in the upcoming 30th season titled Power Rangers Cosmic Fury. Although plot details are still forthcoming for the reunion, Netflix released a behind-the-scenes look into the making of the upcoming 30th anniversary special Mighty Morphin Power Rangers: Once & Always on Tuesday.

The two-minute video is imbued with nostalgia, reminding audiences of the beloved Power Rangers stars that will soon grace the screen once more in the upcoming special. However, it was also a bittersweet reminder of previous cast members who are unable to participate in the reunion. Most notable absences from the reunion will be Thuy Trang — who starred as the original Yellow Ranger Trini Kwan — and Jason David Frank — who starred as original Green Ranger Tommy Oliver — due to both actors’ untimely deaths. Every cast member expressed excitement in returning to reprise their roles for longtime supporters. According to David Yost, the special still embodies many of the staple Power Ranger elements, while presenting a different take from the classic MMPR series.

Check out the heartfelt reunion and the first exclusive look into Mighty Morphin Power Rangers: Once & Always below.