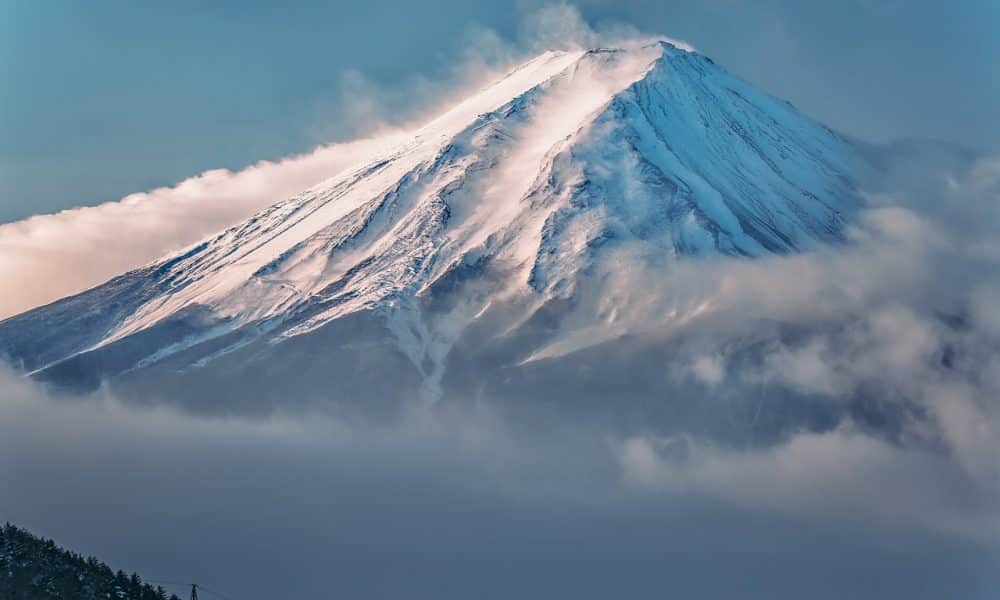 Disclaimer: The information presented does not constitute financial, investment, trading, or other types of advice and is solely the writer’s opinion.

Altcoins across the market saw lower timeframe selling pressure and retraced a minor amount of the gains they have noted over the past two weeks. Polygon’s [MATIC] native token was one such on the price chart.

The $21.2k and $20.8k levels are near-term significant levels for Bitcoin [BTC]. A dip below $20.8k could see BTC revisit the $20k mark and drag the altcoin market lower. This scenario would be ideal for MATIC traders, as it would give a good risk-to-reward buying opportunity.

The confluence of horizontal support, breaker, and Fibonacci levels showed strong support at $0.92

From September to November 2022, MATIC rallied from $0.69 to $1.3. A set of Fibonacci retracement levels (yellow) were plotted based on this move upward. The 50% retracement level lay near $1, which was an important psychological, round number level.

The $0.95 level highlighted on the chart has been significant in recent months. In mid-November, the price retested this level as resistance before a drop to the $0.76 swing low. In December, the area from $0.91-$0.95 (highlighted in cyan) acted as stern resistance.

The area highlighted represented a bearish order block on the 12-hour chart formed in early December. Moreover, January’s rally flipped this to a bullish breaker. The 61.8% retracement level also sat within this area of interest.

A 12-hour session close below $0.955 will technically break the structure. It remained likely that the price would go lower to hunt enthusiastic bulls before rising upward once more. To the north, the Fibonacci levels at $1.07 and $1.16 can be used to take a profit.

The lack of a spike in the age consumed or exchange flow metrics was heartening for the bulls. It showed that a large transfer of MATIC tokens into exchanges did not occur in recent days. If it does, it would indicate a large wave of selling likely around the corner. The funding rate also remained positive to outline bullish sentiment.

The lack of correlation between development activity and price action in recent months can also encourage long-term investors.

Over the past couple of days, the Open Interest behind MATIC had reduced slightly. The inference was that bulls weren’t bidding as strongly, and therefore the price could decline a bit more. Whether the $0.91-$0.95 area is tested and defended or broken by the bears will likely dictate the direction of the next price move.