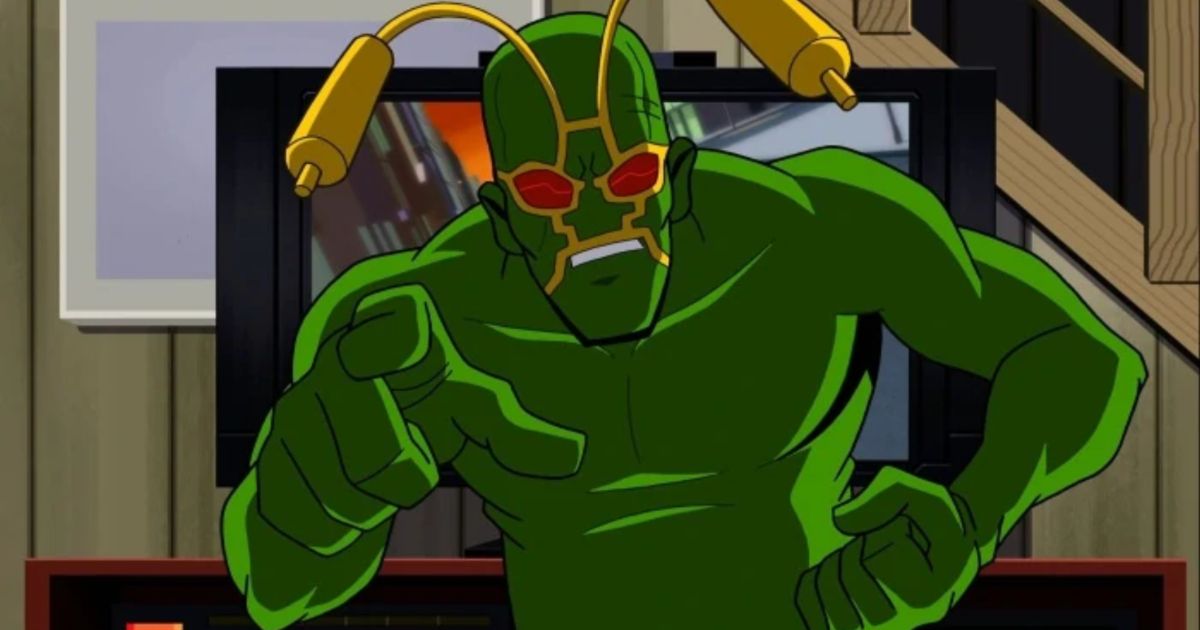 Kumail Nanjiani has his reasons for wanting to make a film about the little-known DC Comics character.

An Ambush Bug movie is a dream project for Kumail Nanjiani. Well known as an actor, which includes a role in the MCU with his appearance in EternalsNanjiani has also been co-writing projects with his wife, Emily V. Gordon. The two were nominated for an Oscar for co-writing The Big Sick and helped develop the Apple TV+ series Little Americawhich premiered its second season last month.

What’s coming next for this screenwriting duo? In a new interview with Josh Horowitz for the Happy Sad Confused podcastNanjiani says he has hopes of taking on something from a major IP along the likes of Marvel, DC, and Star Wars. The Silicon Valley star then mentions in particular that he wants to make a movie about the DC Comics character Ambush Bug, someone Horowitz admits he’s never heard of.

“I’d love to, but I’d love to tackle something… do you know DC Comics? Do you know who Ambush Bug is? No? Okay, well, I wanna do an Ambush Bug movie.”

It might seem peculiar that Nanjiani has his heart set on such a little-known character from DC, but he has solid enough reasoning behind the idea. He appreciates that the character isn’t as popular as someone like Superman, as that would run a much bigger risk of upsetting the diehard comic book fans. Someone like Ambush Bug, conversely, wouldn’t have throngs of fans online bashing Nanjiani for not understanding the character.

“He’s like this news reporter guy. He’s weird… It’s because there’s no pressure on it, you know? If I do Superman, everybody’s got a different idea of Superman. If it doesn’t match up, they’re upset. Ambush Bug, nobody cares about.”

To make it clear, Nanjiani only wants to tell this story. He’s not quite as keen on acting it out himself, feeling that the role of Ambush Bug isn’t for him. Here’s what he said when asked if he’d also be up for playing the bizarre superhero in the film.

Will Ambush Bug Join the DCU?

The Ambush Bug character was created by Keith Giffen and first started appearing in DC Comics titles in 1982. His origin story varies, but he is most often depicted as a man named Irwin Schwab who becomes Ambush Bug after discovering the suit which had been sent to Earth from the planet Schwab. He has the power of teleportation and has been shown to be rather skilled in combat, depending on his foe. Like Deadpool, Ambush Bug also has a tendency to break the forth wall, addressing his own status as a fictional character.

As for Nanjiani, he was recently seen as part of the starring cast of the Hulu series Welcome to Chippendales. He also had recent roles in The Boys, Obi-Wan Kenobiand The Simpsons. There have been rumors of an Eternals sequel happening so we could end up seeing Nanjiani back in the MCU soon enough as well.