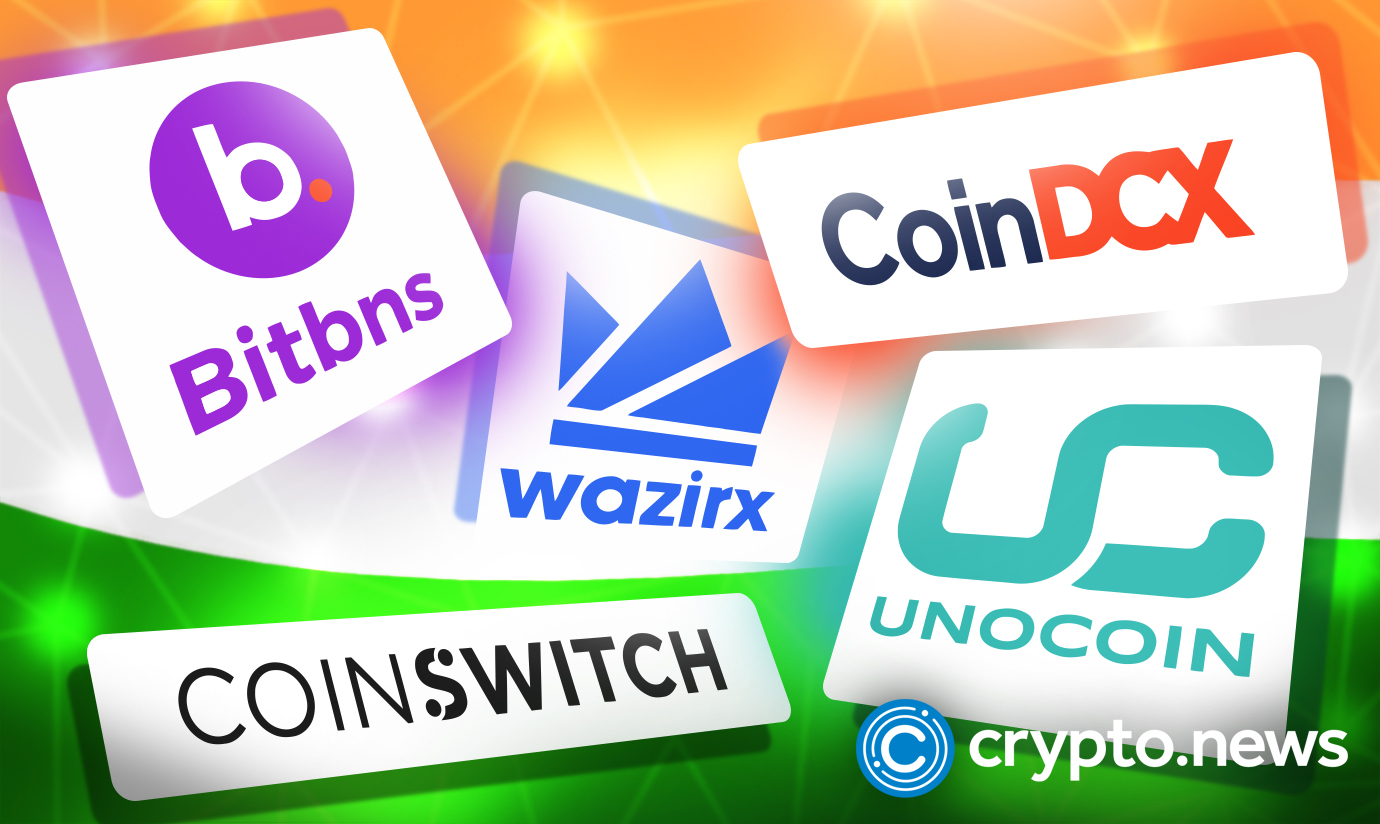 India’s local crypto institutions have collectively demanded tax reliefs on crypto investments as investors flocked to foreign exchanges following the unfavorable tax policies imposed on digital asset investments. The local industry is calling on authorities to reduce the TDS rate from the current 1% to 0.1%-0.001% and allow loss offsets.

The Bharat Web3 Association – which includes members such as CoinDCX, Polygon, ZebPay and CoinSwitch Kuber – championed the demands, citing a massive exodus of investors from domestic crypto exchanges to foreign platforms that do not necessarily have to comply with the recently-introduced tax policies in crypto investments.

This exodus has resulted in a shift of trade volume to foreign entities to INR 32,000 Cr ($3.9 billion), according to Inc42citing a report from the think tank Esya Centre. The Bharat Web3 Association wants the government to reduce the tax deducted at source (TDS) rate to a range between 0.1% and 0.001% from the current 1% that came into effect in July 2022.

Sumit Gupta, founder and CEO of CoinDCX, spoke on the demands:

In addition to the TDS reduction, the local industry is asking the government to allow investors to offset crypto investment losses, resulting in lower taxes. The industry also wants crypto tax policies to be identical to the ones imposed on other investment instruments such as mutual funds, securities and stocks. The tax policies on these assets allow loss offsets.

While the local industry is anticipating a reformation of the current crypto tax policies to meet these demands, as the Finance Ministry presents the 2023/24 budget on Feb. 1, Subhash Chandra Garg, a former Indian finance secretary, thinks such reformation is improbable. Garg believes the government deliberately chose this unfavorable tax regime to reduce interest in crypto assets.

As reported last July, several top domestic exchanges in India, including WazirX, ZebPay and CoinDCX, saw trade volumes decline by 60% to 87% following the implementation of the tax policies. However, with a decline in interest came a reduction in crypto-related crimes within the country. According to Garg, this might just be the government’s motivation to maintain the current tax policies.