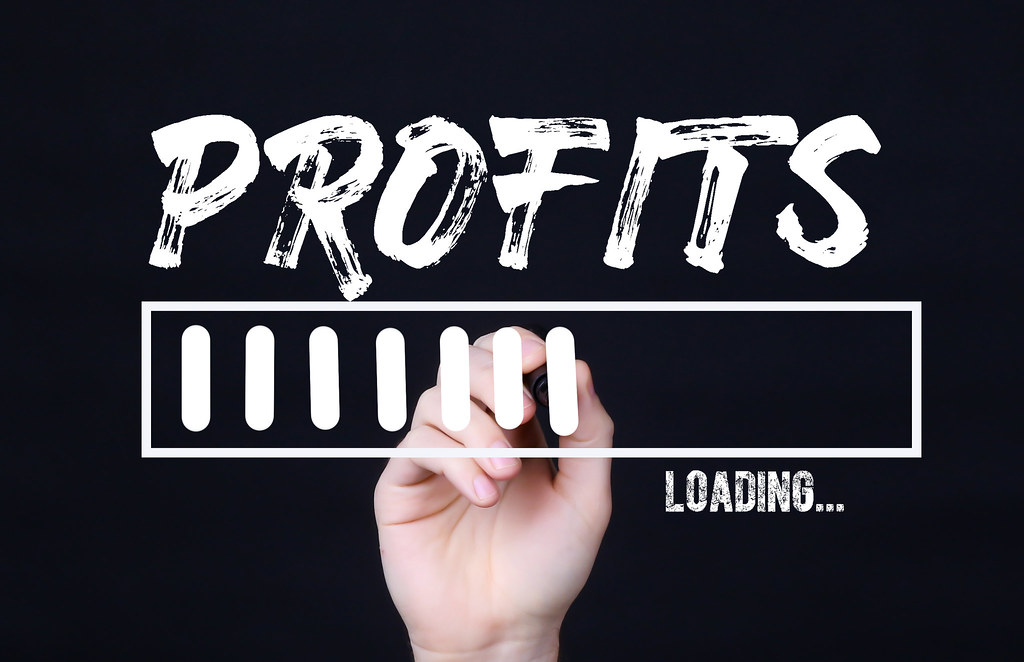 Arbitrum and Optimism raked millions in profit despite the extended bear market that hammered decentralized finance (DeFi) activities and Ethereum (ETH) valuation in 2022.

Per on-chain data shared on Twitter, Arbitrum, and Optimism, general-purpose Ethereum layer-2 platforms, made 2,906 ETH and 2,086ETH, respectively. In USD terms, it translates to around $4.6 million and $3.3 million for each protocol.

Based on user activity and the number of dApps launched on Ethereum, solid statistics show that developers prefer the first smart contracting over competitors. Since launching, the network has become a hub of activity, spearheading exciting innovations in decentralized finance (DeFi), NFTsmetaverse, and gaming.

Trackers in mid-January 2023 state that the total value locked (TVL) in Ethereum stands at $26.88 billion, representing more than half of the assets locked across DeFi. The drop in TVL mirrors the fall in ETH prices in 2022.

In essence, Ethereum dominates with DeFi activity over the Binance Smart Chain (BSC), trailing at less than a quarter of the TVL of the leading platform, at $4.65 billion.

Despite this dominance, Ethereum’s scaling problem directly impacts Gas fees. As demand picks up, Gas fees fluctuate, leading to as much as $50 on this blockchain to post a simple transaction. Deploying smart contracts cost much more, sometimes upwards of $80, when the network is congested. As an illustration, the average transaction fees on Ethereum stood at $0.63 on January 17. However, on May 1, 2022, this figure stood at over $23.

Ethereum layer-2 protocols are part of the scaling attempts made by developers to relieve the mainnet. By routing transactions off-chain, layer-2 solutions can help scale Ethereum but, most importantly, reduce Gas fees by several magnitudes.

Although associated fees in Arbitrum, Optimismand all other layer-2 networks are negligibly low, these protocols can profit based on activity. For every transfer or smart contract execution of Arbitrum and Optimism, there is an associated fee.

Decision and Optimism charge $0.11 and $0.23 for simple transfers, payable in ETH. If a smart contract is deployed, the fees rise to $0.30 and $0.35. They make more fees as more users deploy smart contracts or initiate transfers. Accumulating these amounts over months translate to a tidy profit for the protocol operator.

In 2022, Ethereum layer-2 TVL fell roughly 40% from $7.45 billion to $3.3 billion in July 2022. Outflows were lower compared to layer-1 DeFi. As the market recovers, layer-2 operators may likely post higher revenue as users move assets to dApps launched on these scalable and low-fee protocols.