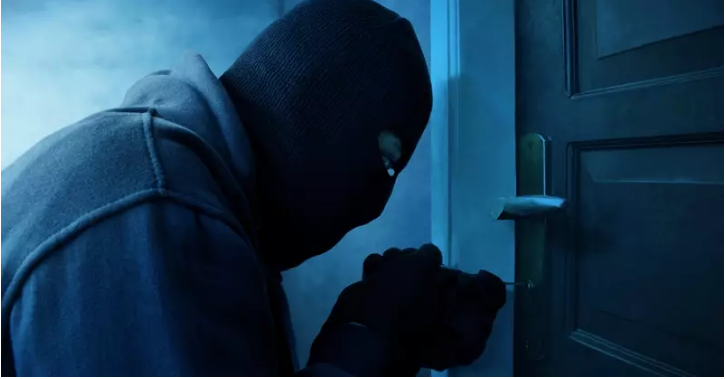 FTX disintegrated in November last year which then led to a cascade of events that exacerbated the already struggling crypto market.

The failed exchange is again hogging the headlines as FTX reports more than $415 million worth of crypto was hacked.

According to recent reports, the exchange recovered more than $5 billion worth of liquid assets which would then be used to pay off creditors.

Some $2 million in cryptocurrency belonging to the hedge firm Alameda Research was also stolen, the company disclosed in a statement.

However, with this being the most recent hack that happened on the platform, will it affect the trust of creditors?

Sam Bankman-Fried was arrested in the Bahamas last month on several charges that could put him behind bars for up to 115 years.

After the announcement that SBF was granted bail, he allegedly moved more than $1.5 million using accounts from his crypto exchange’s trading arm, Alameda Research.

Now, this wasn’t the first time Bankman-Fried was accused of moving funds. The platform was hacked back on November 12 — a few days after the new CEO Ray Dalio disclosed that the government of the Bahamas could be behind the attack.

But the crypto community’s thoughts can be summed up to something like this: “Let’s blame my other mates so no one suspects me.”

The individual or group behind the hack has not been identified yet. But considering the Department of Justice’s past reaction to the November 12 exploit, we can expect a full investigation by the DOJ or other relevant authorities in the matter.

Is FTX US Back?

Considering that the FTX platform as a whole lost billions of dollars and only managed to recover $5 billion, FTX US is not back to being a major player in the crypto market.

This sentiment came from Bankman-Fried himself in a January 12th tweet, saying that the US arm of the platform is solvent and can give back customer funds.

yup my sense is that is and always has been the best recovery scenario for customers. I think that them being made substantially whole is a real possibility; I think we were possibly a few weeks away from getting there in November. (US is solvent, should make everyone whole.)

Even if this is true, FTX US as a trading platform has lost the trust and confidence of users after it was found that Bankman-Fried misappropriated customer funds to fuel Alameda’s reckless trading strategies.

Meanwhile, this latest hack’s effect on the current market sentiment might be minimal as the market rallied at the start of the year.

However, fear, uncertainty, and doubt about customer funds being fully recovered could escalate courtesy of this latest hack.

Bankman-Fried pleaded not guilty against the charges thrown against him. But, if the court decides that he is not, customers would have a sigh of relief knowing that the man who stole their money would spend the rest of his life in prison.