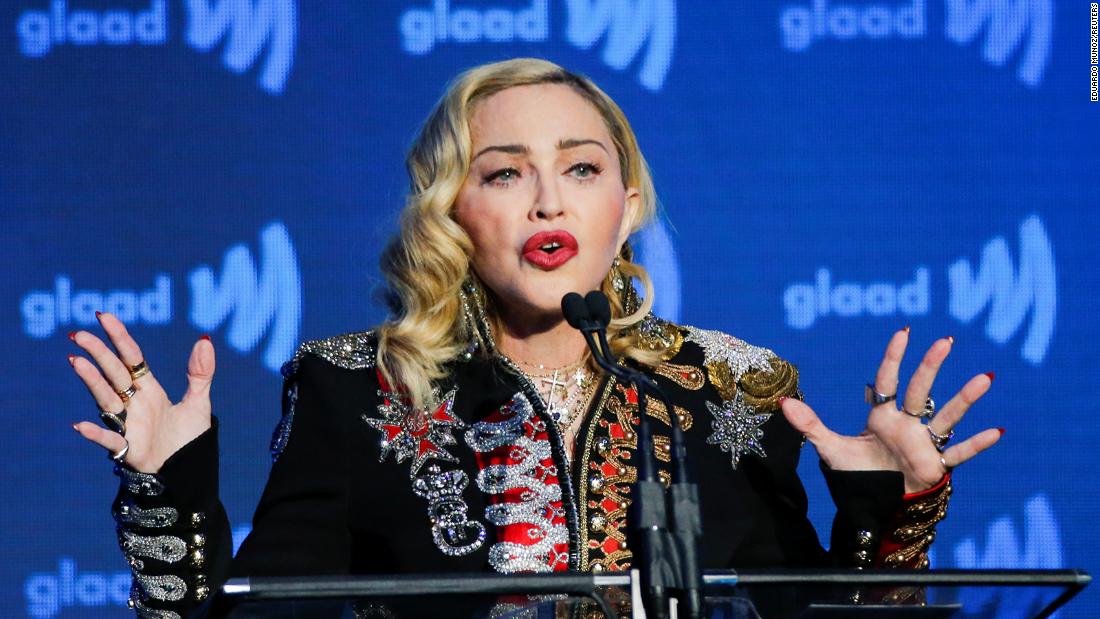 The mayor of Amiens, northern Francehas asked Madonna to lend the city a 19th-century painting lost during World War I which it believes may be have been bought by the singer, to help its chances of becoming European Capital of Culture.

The “Diana and Endymion” painting by Jérôme-Martin Langlois, which depicts Roman goddess Diana looking lovingly at the handsome Endymion, was once on display in an Amiens museum but was lost after Germany bombed the city in 1918.

French daily Le Figaro reported that the painting, or a nearly identical one, went on sale at an auction in New York in 1989 where Madonna paid $1.3 million for it.

There was no immediate reply from a spokesperson for Madonna to an emailed request from Reuters for comment.

Amiens, where French President Emmanuel Macron was born, is a candidate to be European Capital of Culture in 2028.

“We do not dispute in any way the legal acquisition that you have made but we are candidates to be European Capital of Culture in 2028. So I would like that on this occasion, this year, you could lend us your painting,” Amiens mayor Brigitte Fouré said in a video posted on Facebook.

The painting was commissioned by French King Louis XVIII for the Diane room in the Versailles palace and bought by the state in 1873.

Fouré said the painting was probably lent to the Amiens museum by the Louvre before World War I, after which Amiens lost trace of it.

Madonna has just announced European dates for her “The Celebration Tour” where she will perform in Paris — less than two hours by train from Amiens — on Nov. 12 and 13, 2023.