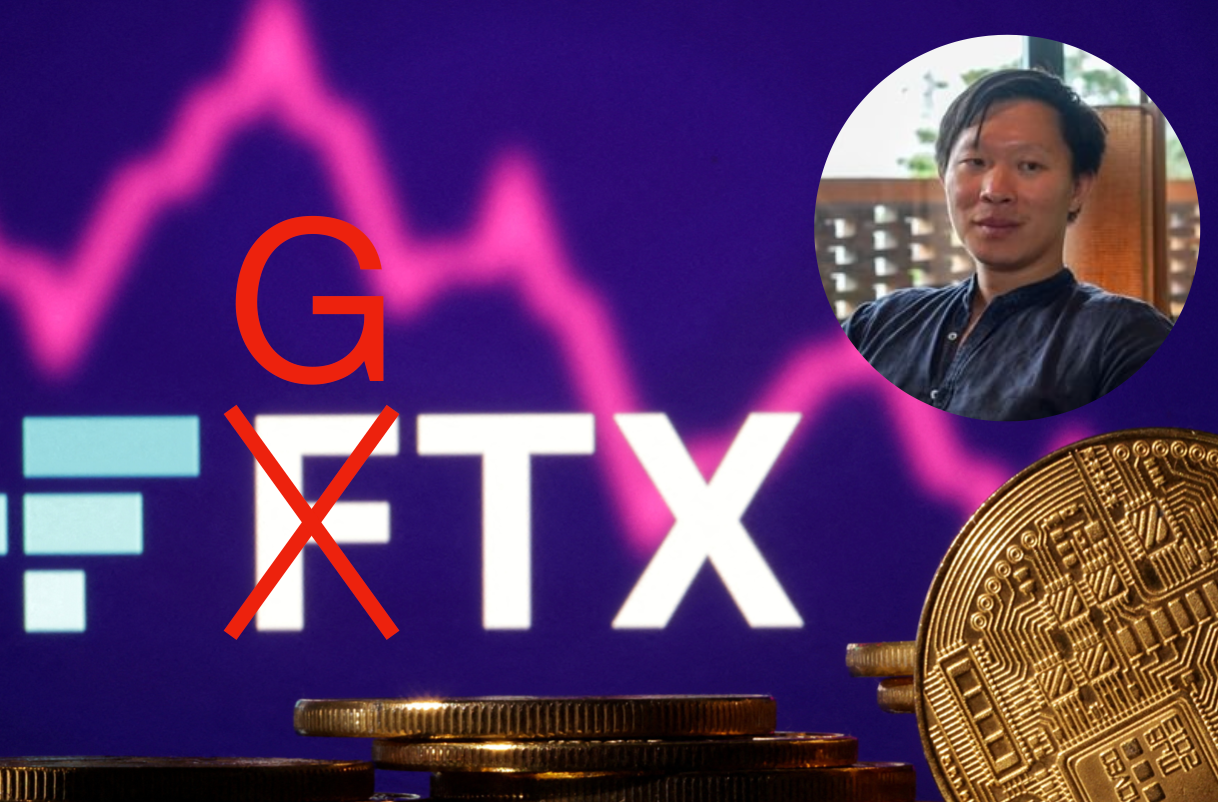 Su Zhu and Kyle Davies, the founders of the failed crypto hedge fund Three Arrows Capital (3AC), are reportedly looking to raise capital for GTX, a new cryptocurrency exchange in collaboration with Coinflex’s Mark Lamb and Sudhu Arumugam. According to the pitch deck, the company seeks $25 million to start.

The founders’ goal is to establish a coalition that will launch a cryptocurrency market specialized to the claims of unsuccessful ICOs.

GTX Exchange: Will It Compete The Market?

Renowned crypto journalist Wu Blockchain tweeted the story on Monday, stating that the crypto founders aim to raise funds for their new initiative. The journalist claims that Su Zhu verified the news by saying:

The founders of 3AC, Zhu Su and Kyle Davis, and the two founders of CoinFlex have launched a new project, GTX, which is raising a seed fund of $25m to trade claims from creditors. Su Zhu acknowledged the news to WuBlockchain: “yes, no comment, just busy building it”.

The primary function of GTX is to allow for the purchase and sale of bankruptcy claims from collapsed cryptocurrency companies and use such claims as collateral. The GTX team believes that the crypto claims market is worth $20 billion, according to the pitch decks that have been making the rounds on Twitter.

GTX customers could trade using their claims as protection. They further claimed that this exchange might fill the gap created by FTX and access other regulated sectors like the stock market. As it resembles FTX, the crypto community made fun of the platform’s name, GTX.

Imagine watching FTX fail after seeing your own company fail and then choosing to try to launch an exchange and name it “GTX” which is a single letter from being “FTX.”

Whoever is running this simulation loves trolling us.

According to the Wall Street Journal, Zhu claims the platform’s vision and objectives might change. He explained that the company’s temporary name was meant to be humorous about the collapse of FTX.

However, GTX also expects to attract creditors of other failed exchanges, such as Celsius and BlockFi, and individuals who lost money when Mt. Gox, the largest cryptocurrency exchange at the time, collapsed in 2014.

Past Picture Of 3AC Crew, Were They Stable?

In addition, the two co-founders have been issued subpoenas by the Supreme Court of Singapore and the U.S. Department of Justice through Twitter for failing to cooperate with creditors.

@zhusu and @KyleLDavies jpg copies of orders made by the Supreme Court of Singapore against Mr Zhu, Mr Davies and Three Arrows Capital Pte. Ltd. are attached to this tweet by way of service. An unredacted copy of the order was served via email and can be provided upon request. pic.twitter.com/NVFd3pUhi3

3AC had margin calls on their long positions as the price of Bitcoin fell from $28,000 on June 12 to $21,000 on June 14. So to make up the difference in the margin, they began tapping the funds of their other investors, including 8 Blocks’ $1 million.

According to Danny Yuan, some of 3AC’s significant stakes were liquidated, which caused the market price to decrease even more. In essence, Three Arrows was losing money and their clients’ money.

Several 3AC lenders claim that the company has lost $400 million in the liquidation. However, the company owes the lender about $30 million because it didn’t pay back the loan by June 27, 2023.

On June 27, 2022, Sky News reported that 3AC had been liquidated by a court in the British Virgin Islands (BVI). The court ruled that the corporation was insolvent and ordered the sale of its assets to refund its debtors.