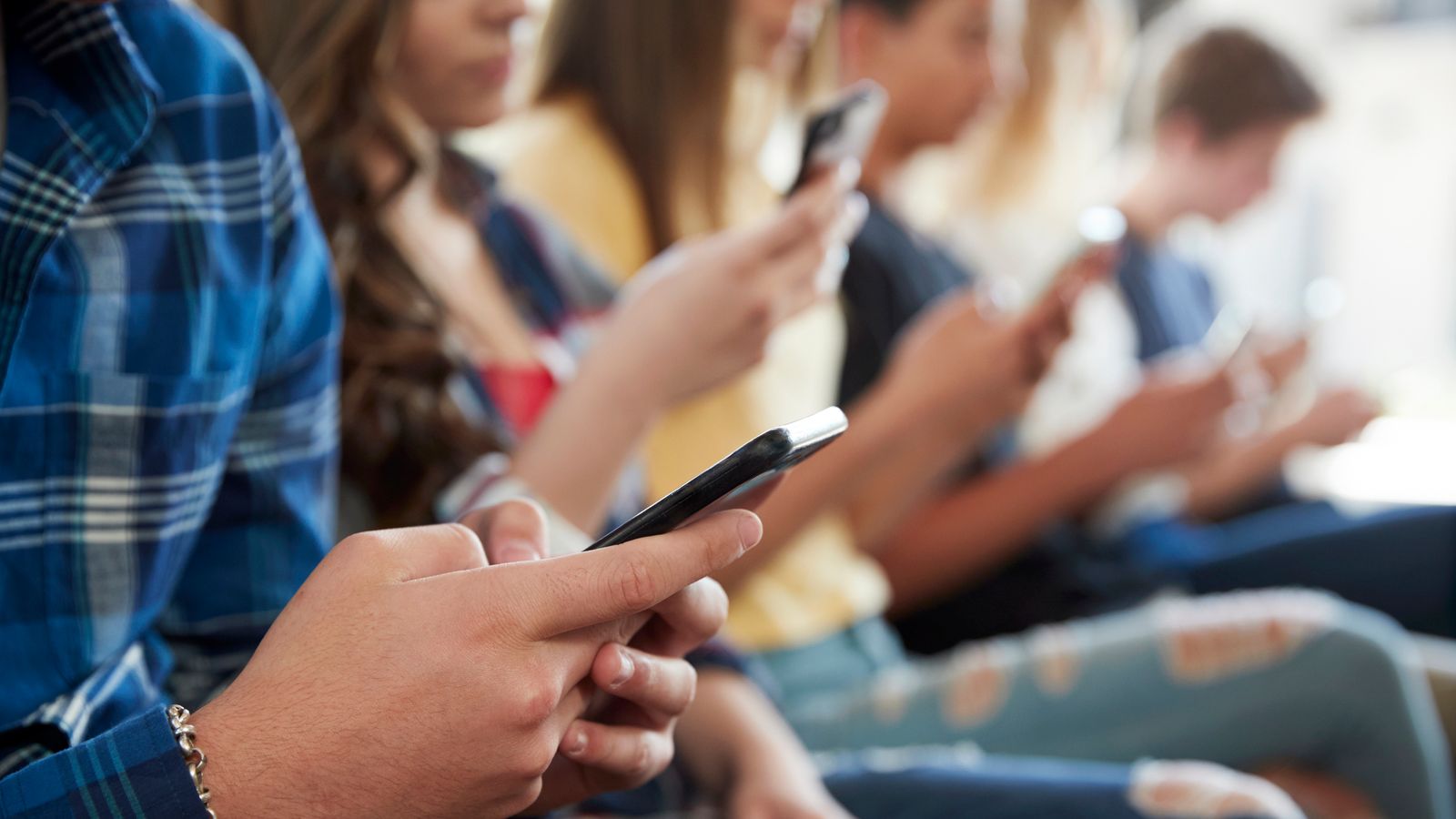 The prime minister was facing a major backbench rebellion as 50 MPs put their names to an amendment to the Online Safety Bill.

The amendment would toughen up the punishments for tech chiefs who fail to block children from seeing damaging content on their platforms.

Culture Secretary Michelle Donelan has reached a deal with rebels after talks over the weekend, according to a source close to her, allowing the prime minister to avoid an embarrassing defeat in the Commons.

The source suggested Ms Donelan likes the intention of the amendment, but the wording “wasn’t quite right”.

It is understood the rebels have dropped the amendment ahead of its return to the Commons later today – and the culture secretary is working with them to table it in the House of Lords “in a more workable format”.

It marks the third time Mr Sunak has backed down in the face of uprisings on his backbenches since entering Number 10 in October, having ditched onshore wind farms and housing planning reforms.

Former cabinet ministers including ex-home secretary Come on Patel and former Conservative leader Sir Iain Duncan Smith are among those backing the change to the Online Safety Bill.

With Labour supporting it too, failure to find a compromise would have seen Mr Sunak on course for his first major defeat in the Commons.

The rebel amendment looks to introduce a new clause into the Online Safety Bill to “make it an offence for the provider of a user-to-service not to comply with the safety duties protecting children” which are set out in the draft law.

In its current form, the new internet safety law would require tech companies to remove illegal material from their platforms, with a particular emphasis on protecting children from seeing harmful content.

Social media platforms and other user-generated, content-based sites that break the rules would face large fines from the sector’s new regulator, Ofcom.

But the proposed law would only hold tech bosses liable for failing to give information to the watchdog.

Sky’s chief political correspondent Jon Craig said: “The government has confirmed a major climbdown in the face of a threatened rebellion which could have lead to a government defeat on the Online Safety Bill.

“On the eve of a big showdown, in which up to 50 Tory MPs were threatening to vote against the government, the government has pledged to, not accept the amendment put down by the rebels, but to bring it back in the Lords.

“The government has backed down because it would have potentially lost the vote.”

Sir Iain had said current protection offered by the draft legislation was “weak” and children needed greater safeguards against seeing “extreme pornography” and material about suicide.

The NSPCC has been helping drive a campaign to have managers made criminally responsible for failing to offer protection to youngsters.

Richard Collard, associate head of child safety online policy at the children’s charity, said: “By committing to senior manager liability, the culture secretary has sent a strong and welcome signal that she will give the Online Safety Bill the teeth needed to drive a culture change within the heart of tech companies that will help protect children from future tragedies.

“The government has rightly listened to the concerns raised by MPs and we look forward to working with ministers to ensure the final legislation holds senior managers accountable in practice if their products continue to put children at risk of preventable harm and sexual abuse.”

Ian Russell, the father of schoolgirl Molly Russellwho killed herself after viewing harmful material on social media, said the threat of imprisonment is “the only thing” that will make the bosses “put safety near the top of their agenda”.

“I think that’s a really important thing in terms of changing the corporate culture at these platforms,” he told BBC’s Newsnight.