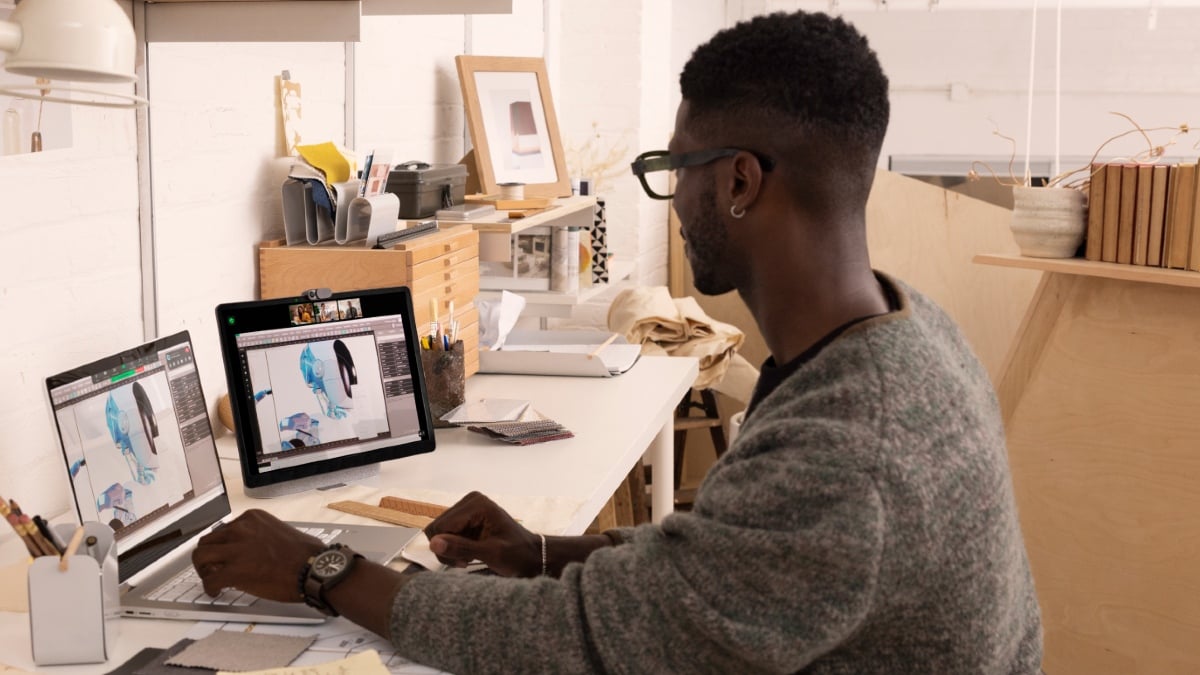 Facebook warned on Friday that it may block sharing of news content on its platform in Canada over concerns about legislation that would compel digital platforms to pay news publishers.

The Online News Act, introduced in April, laid out rules to force platforms like Meta’s Facebook and Alphabet’s Google to negotiate commercial deals and pay news publishers for their content, in a move similar to a ground-breaking law passed in Australia last year.

The legislation is under consideration at a parliamentary committee, to which the US social media company said it has not been invited to share its concerns.

“We believe the Online News Act misrepresents the relationship between platforms and news publishers, and we call on the government to review its approach,” Marc Dinsdale, head of media partnerships at Meta Canada, said in a blog post.

“In the face of adverse legislation based on false assumptions that defy the logic of how Facebook operates, we believe it’s important to be transparent about the possibility that we may be forced to reconsider allowing news content sharing in Canada,” Dinsdale wrote.

Canada’s Heritage Minister Pablo Rodriguez, who introduced the bill, said in a statement on Friday that the government continued to have “constructive conversations” with Facebook.

“All we’re asking the tech giants like Facebook to do is negotiate fair deals with news outlets when they profit from their work,” Rodriguez said in an emailed statement.

The legislation proposes that digital platforms that have a “bargaining imbalance” with news businesses – measured by metrics like a firm’s global revenue – must make fair deals that would then be assessed by a regulator.

Dinsdale said news content was not a draw for Facebook users and did not bring significant revenue to the company.

When Australia, which has led global efforts to rein in the powers of tech firms, proposed legislation forcing them to pay local media for news content, Google threatened to close its Australian search engine, while Facebook cut all third-party content from Australian accounts for more than a week.

Both eventually struck deals with Australian media companies after a series of amendments to the legislation were offered.

Apple launched the iPad Pro (2022) and the iPad (2022) alongside the new Apple TV this week. We discuss the company’s latest products, along with our review of the iPhone 14 Pro on Orbitalthe Gadgets 360 podcast. Orbital is available on Spotify, Gaana, JioSaavn, Google Podcasts, Apple Podcasts, Amazon Music and wherever you get your podcasts.