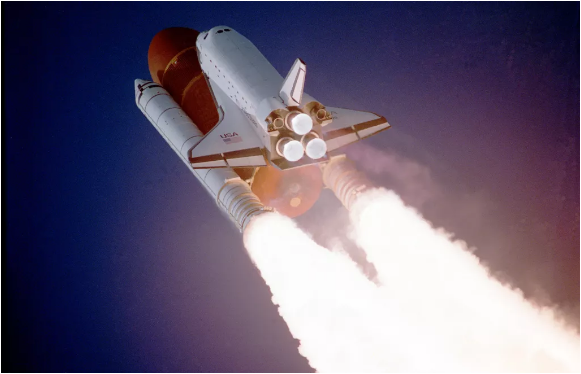 The improving sentiment in the crypto market certainly made recovering lost ground from the bear market easier. Ethereum, the top altcoin, has been breaking barriers since the start of the year. According to CoinGeckothe coin is trading at $1,588 and has gained 20% in the past week, with the biggest gains being recorded at the monthly time frame at 32%.

Ethereum recently generated buzz as news of the ecosystem’s Shanghai network upgrade hit the market. According to the Ethereum Foundationthe network upgrade would add new features on the platform.

But with the coin regaining lost ground, can Ethereum bulls maintain the price and hit $2k?

Analysts are still bullish on the short-term prospect of the altcoin. The Shanghai network upgrade is not the only thing that contributed to the bullishness present in the market. Vitalik Buterin, the founder and inventor of Ethereum, recently shared his vision of the ecosystem in the year 2032.

A bullish pattern is forming once clear breakout above 1576$ levels.

According to him, Ethereum’s future would be the ability to run nodes on a phone. If this vision is turned into a reality, the ecosystem of Ethereum would become the most decentralized in the world of DeFi.

This would also solidify Ethereum’s position as a major player in DeFi. With L2 blockchains extending ETH’s reach into the DeFi market, Ethereum’s price is guaranteed to follow Bitcoin’s rally.

Solid macros are also a contributor to ETH’s current price movement. The recent release of the Consumer Price Index (CPI) in the US made the equity market bump in price collectively.

At its current price, ETH momentarily regained lost ground when the market collapsed back in November. But it might be entering a correction phase as the bullish momentum slows down. Bitcoin seems to also follow this trend with the two being highly correlated with one another.

Ethereum follows BTC’s price movement very closely. This means that if Bitcoin faces a correction period, Ethereum would inevitably follow suit. Investors and traders should watch the movement of the two assets as one movement from the other could mean gains and losses in the short and mid-term.

If ever the correction phase strengthens, the coin can find support at $1,580 and slowly hit its target of $2k. Meanwhile, if ever the momentum of the coin slows down, investors and traders may focus on consolidating above its current price point to maintain a healthy price movement upwards.