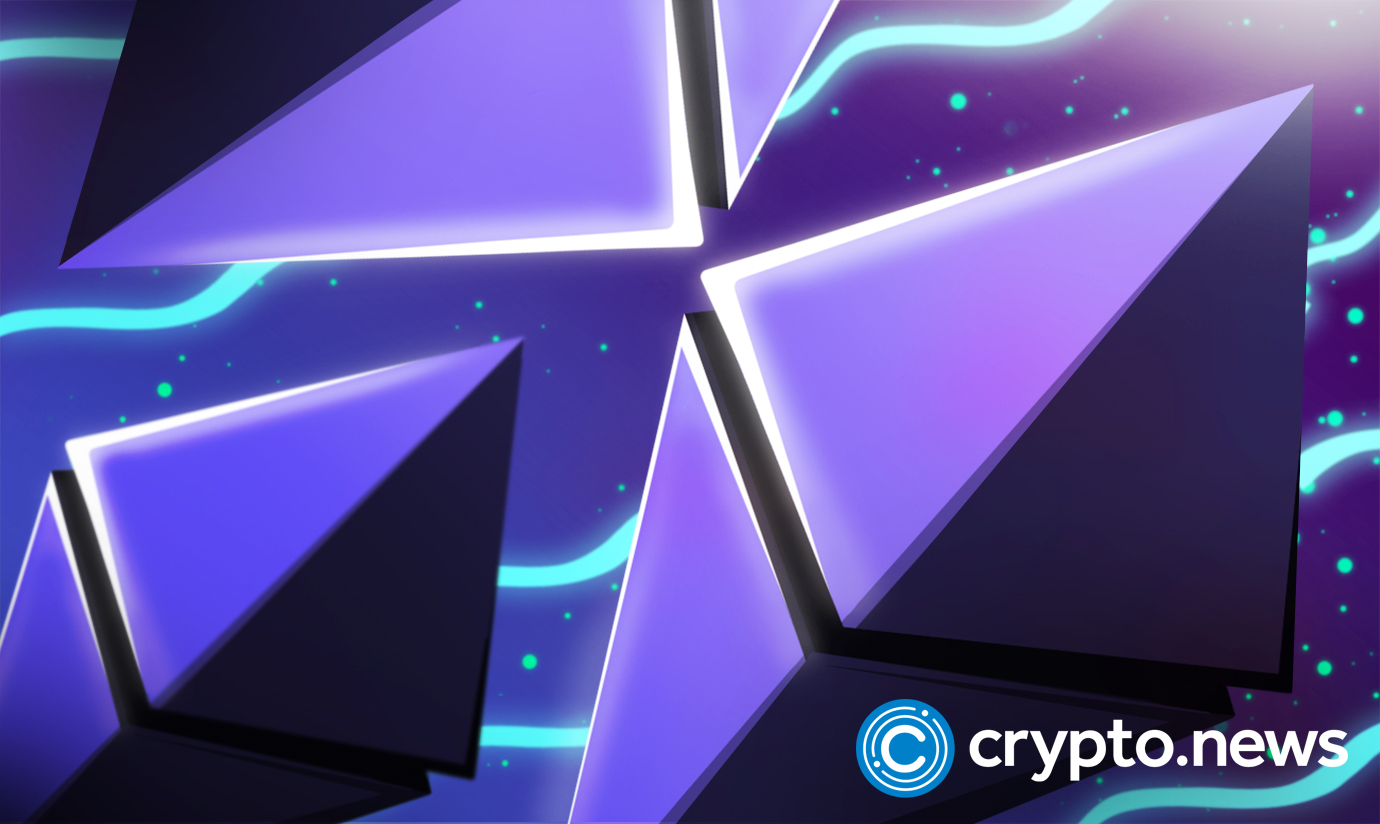 According to data provided by Glassnode, the total value of the Ethereum 2.0 deposit contract reached new all-time highs (ATH) while the number of wallets in loss has dropped to a one-month low level.

Moreover, the deposit contract was first mentioned in Oct. 2020 by a member of the Ethereum 2.0 blockchain’s development team, Ben Edgington. A month later, Ethereum co-founder Vitalik Buterin announced the official launch of the contract and said that it was fully funded, according to a crypto.news report.

The total value of the deposit contract reached the $10 billion mark in April 2021, when ETH was trading at around $2,500.

On the other hand, the number of ethereum wallets in loss has reached a one-month low of 37,769,550, per Glassnode’s data.

On Jan. 16, ETH’s staking rewards rose to 7.5%, while the asset’s inflation showed signs of dropping as only 260 ETH were distributed in the past five months.