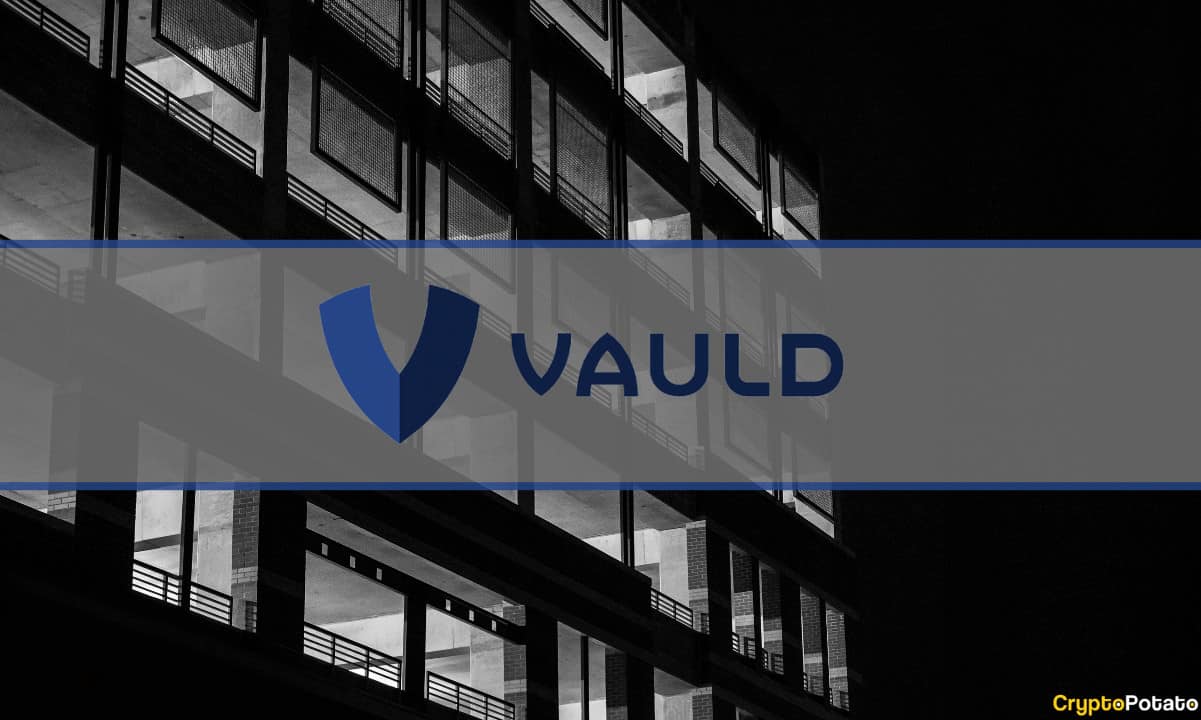 The Singaporean authorities have reportedly granted Vauld an extended period of creditor protection.

The cryptocurrency lender has until February 28 to introduce a revival plan.