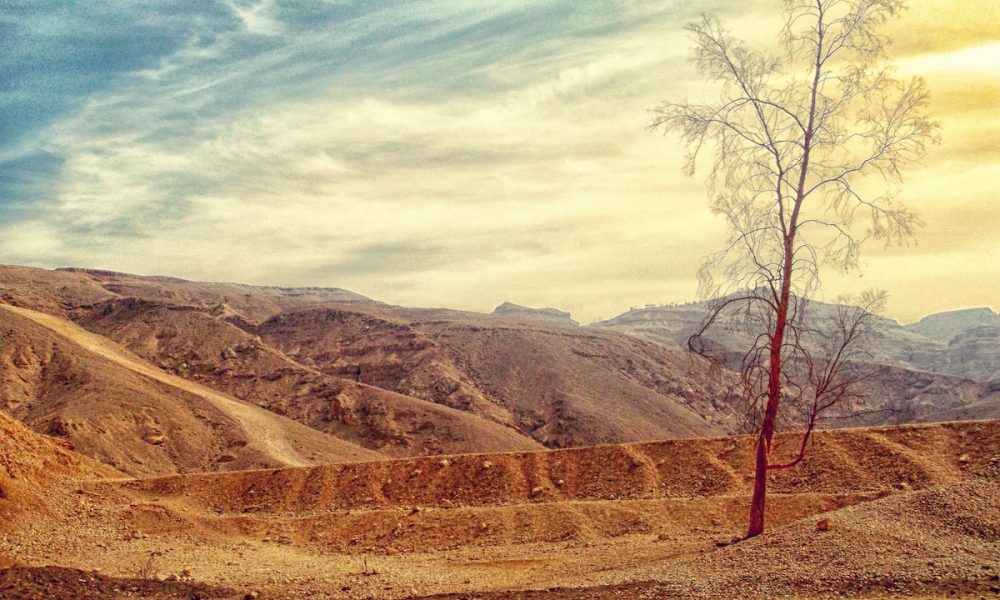 Disclaimer: The information presented does not constitute financial, investment, trading, or other types of advice and is solely the writer’s opinion.

Decentralized [MANA] has been trading within the $0.5533 and $0.7595 range since 16 January. At the time of writing, MANA was in a second phase of price correction within the range. It was trading at $0.6774 and bordered a key demand zone.

MANA could recover if more bulls bought it at a discounted price around the first demand zone (Demand Zone 1).

However, Bitcoin [BTC] was in a short-term price correction and could also pull MANA downwards if its price pullback extended for a little longer.

The demand zones: where will bulls find steady support?

On the three-hour chart, the Relative Strength Index (RSI) retreated to 52, almost near the neutral line. It shows buying pressure declined, and MANA was in a neutral position by the time of writing.

In addition, the Money Flow Index (MFI) showed an uptick, indicating accumulation took place and bulls were on site to buy MANA at discounted prices. If the momentum picked up pace, MANA could bounce into recovery and aim at the supply zone near $0.7595.

According to Santiment, MANA’s active hourly addresses dropped, thus undermining bullish momentum. However, the demand in derivatives markets improved, as evidenced by a positive Binance Funding Rate for the MANA/USDT pair.

In addition, the weighted sentiment recorded an elevated position on the positive side, indicating investors were confident with the asset.

Although MANA’s demand in the derivatives market and the improved investors’ confidence could boost its price recovery, limited trading volumes could undermine a trend reversal. Therefore, investors should track BTC’s price action to gauge if MANA continued to trade in the $0.5533 and $0.7595 range or break below it at press time.