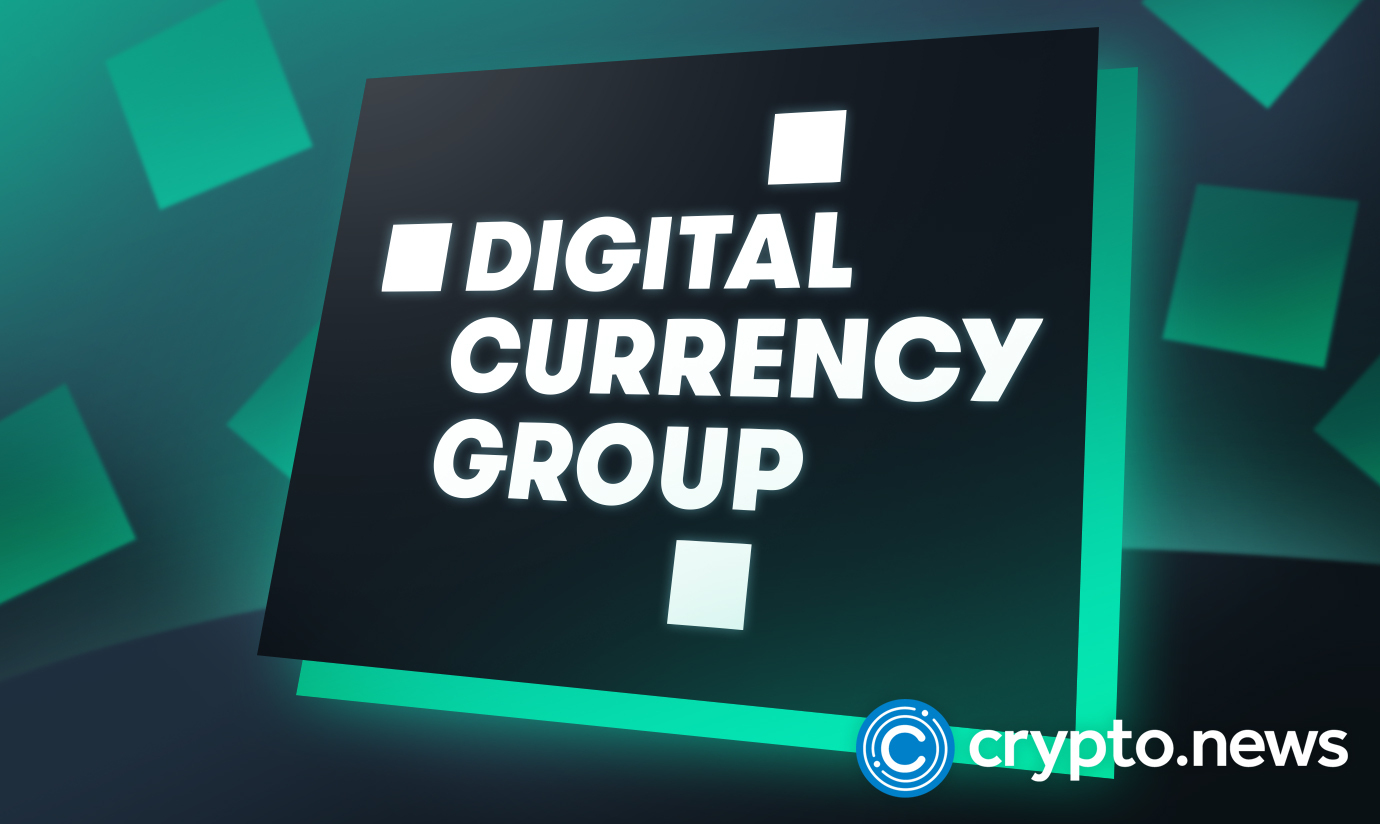 The cryptocurrency company Digital Currency Group has notified its shareholders that it will suspend dividend payments temporarily. In a letter addressed to its investors, DCG emphasizes the need to cut operational costs and preserve liquidity in reaction to the present cryptocurrency market.

DCG’s financial problems stem from its subsidiary, cryptocurrency broker Genesis Global Trading. Genesis’ issues came to light on Nov. 16 when it paused customer withdrawals after the FTX collapse. This action raised concerns about it going insolvent. At the time, it blamed the extreme market instability for the abnormal withdrawal volumes.

Moreover, Genesis revealed it had around $175 million stuck on FTX. To solve Genesis’ liquidity issues, DCG responded by giving it an urgent $140 million equity injection.

However, Genesis’ lack of liquidity is caused by more than only FTX. It is mainly ascribed to the collapse of Three Arrows Capital (3AC) following Terra Luna’s downfall. With a loan of $2.4 billion, Genesis was 3AC’s largest creditor. After 3AC filed for bankruptcy, Genesis asserted a $1.2 billion claim against them, which DCG stepped in to settle.

According to the Winklevoss twins, Genesis owes Gemini $900 million for money lent to Genesis as part of Gemini’s Earn program, which claimed to allow clients to earn up to a 7.4% annual rate. They asserted that Genesis owed DCG $1.675 billion, but DCG CEO Barry Silbert refuted this.

The US Securities and Exchange Commission (SEC) added fuel to the flames by accusing both companies of marketing unregistered securities through the Earn program.

DCG could consider selling assets to raise money, as Genesis owes creditors about $3B, in which the latter’s relations with FTX made the situation direr. Nonetheless, the Financial Times reported how DCG struggles to get financial support and draw interest from other entities.