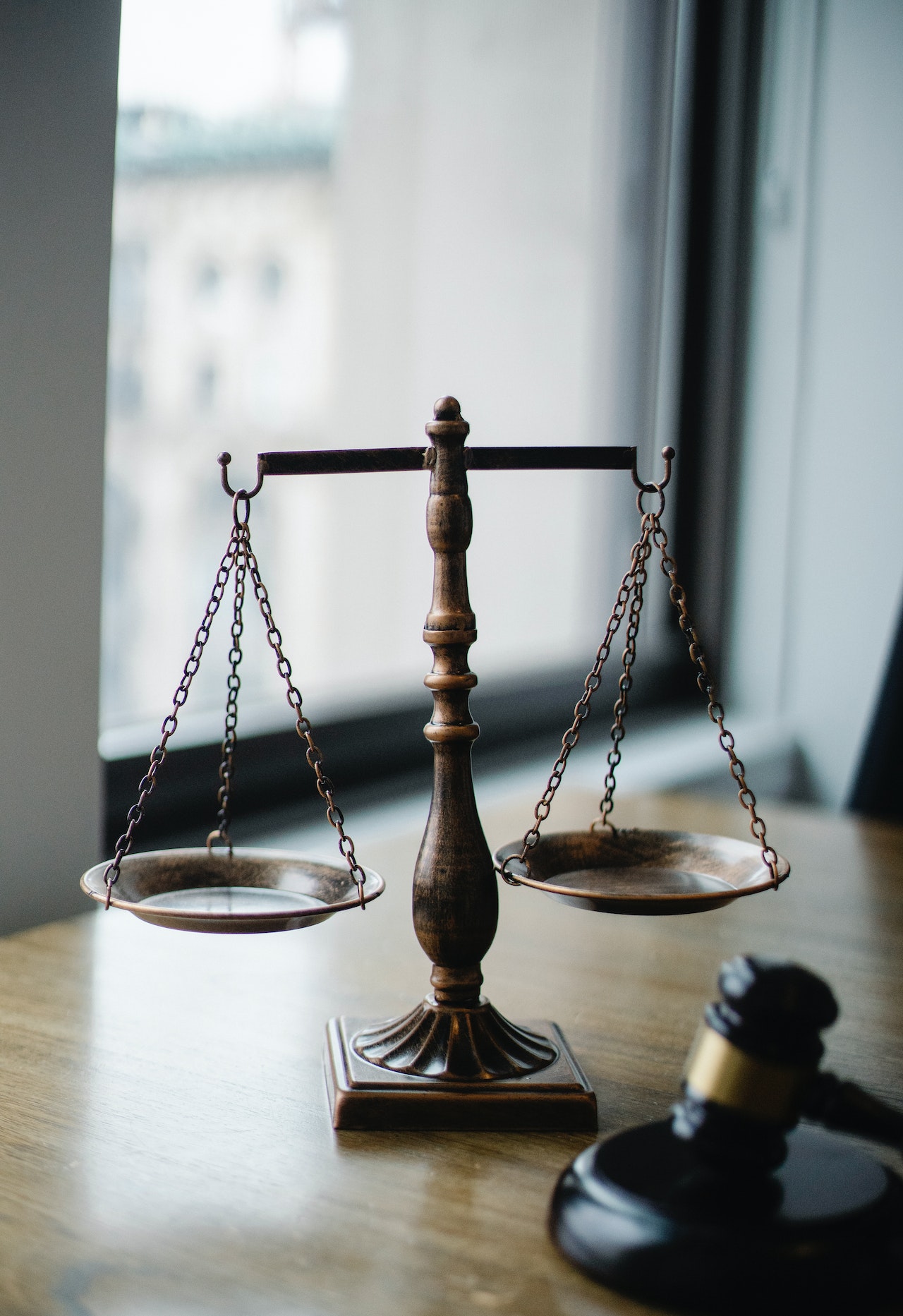 Speculation on ‘Crypto Twitter’ started going wild after a Department of Justice announcement early on Wednesday regarding a following press release. With very vague and non-descriptive language, the DoJ made an announcement that a press release detailing “International Crypto Enforcement Action” was to follow in the hours following the release.

What followed can only be described as another hilarious moment in the rarely dry atmosphere of crypto.

The DoJ’s live-streamed press release took place at 17:00 UTC and leading speculation across social channels ran the gambit: could a stablecoin ban, or increased regulations, be incoming? Could a government crackdown in some regulatory fashion be impending? The announcement was, in fact, neither of those things – and not even really anything close. The DoJ’s press release shared that the federal body was taking enforcement action against little-known Russian exchange Bitzlato.

The sequence of events here was undoubtedly odd, and at best simply represents delivery from a body that isn’t in touch with what’s happening in the space. Data from Arkham Intel, amplified by Coinbase director Conor Groganshowcased that Bitzlato tagged wallets represented a mere $11,000 in value, with that number having peaked at $6M. While millions of dollars have exited the exchange in the past – either seized or withdrawn from accounts that got word ahead of time – it’s still a drop in the bucket compared to routine cryptocurrency volumes.

Yes, you’re reading all of this right; in the waves following the collapse of massive players like FTX, Terra Luna, 3AC, and others, we’re witnessing the hammer fall down on… Bitzlato. The memes write themselves sometimes.

Crypto Twitter’s Feedback: Some Of Our Favorites

There was no shortage of original content running across crypto communities. It’s part of the art of the industry. We’d be remiss not to include some of favorite feedback witnessed in the aftermath of the hilarity:

Huge opportunity emerging for exchanges to capture all that massive Bitzlato volume now.