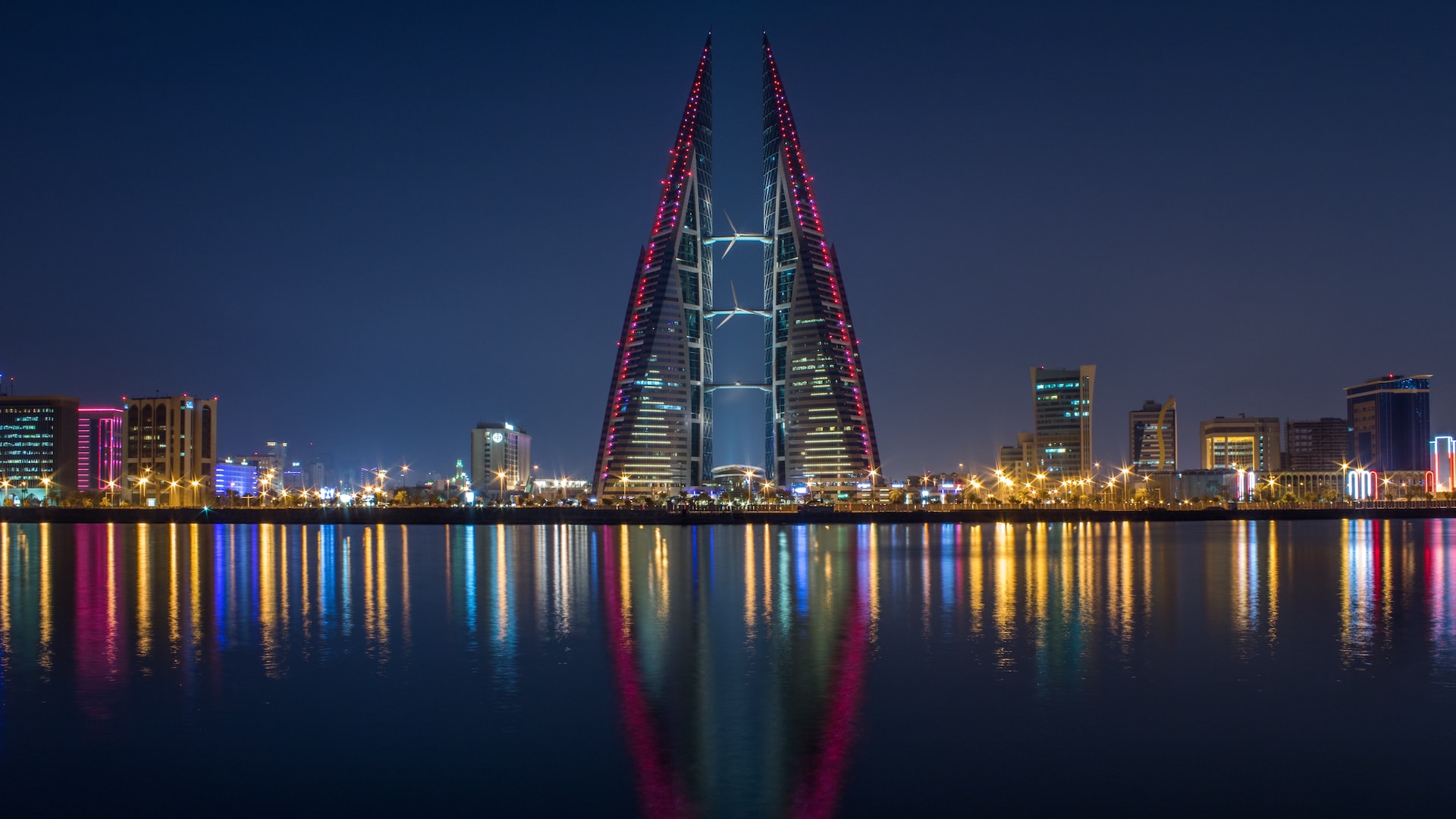 Binance, the most popular crypto exchange in the world, has launched binance.bh; the announcement was made through a press release.

The binance.bh platform will let Bahraini users make deposits and withdrawals in their local currencies and access a range of regulated products and services from Binance.

The products and services include top-ups and withdrawals in local currencies. For Bahrain users to avail of this functionality, they must link their bank accounts with their binance.bh accounts.

This expansion, led by Binance, was conducted under the guidance of the Central Bank of Bahrain and the Economic Development Board.

The news came after Binance mentioned that it would be hiring despite other major exchanges slashing jobs considerably. Binance recently expanded operations into Sweden and now Bahrain.

As part of the ongoing collaboration between banks and industry and sector leaders, the Central Bank of Bahrain (CBB) welcomes Binance’s decision to establish a regional headquarters for its Middle East operations in Bahrain. CBB aims to develop a supervisory framework that facilitates innovation and appropriate regulatory controls for encrypted asset trading service providers and their clients, based on global trends and developments in financial services.

Khalid Humaidan, CEO of the board, mentioned:

The launch of their platform reaffirms Bahrain’s position as a leading hub for crypto assets, blockchain and FinTech innovations, not just in the region but around the world

Bahrain’s Stance On Crypto And Innovation

Previously, Bahrain has been the crusader for introducing the idea of a ‘regulatory sandbox’ in the Middle East and North Africa (MENA) region.

A ‘regulatory sandbox’ refers to the live testing of new products, services, and innovation within a controlled, regulated space.

A “regulatory safe space” creates a safe environment for businesses to grow and thrive, allowing for room for innovation.

This is a step closer to allowing crypto to thrive as an industry, as regulators otherwise might not have permitted certain relaxations for the limited purpose of testing new products and services related to new technological industries.

Bahrain and other countries in the Gulf Cooperation Council (GCC) region have followed suit by establishing their FinTech sandboxes. The central banks of Kuwait, Saudi Arabia, and the United Arab Emirates (UAE) have given a green signal to exploratory regulations.

However, the Central Bank of Oman has put the idea on its to-do list for now. Changpeng Zhao, CEO of Binance, spoke at a conference in Switzerland last week, where he mentioned that the exchange intends to increase its workforce by 15%–30% this year. He said:

Bahrain Economic Development Board also believes and echoes the same sentiments that with Binance launching services, it officially reinstates a favorable position for crypto, blockchain, and other fintech innovation both in the region and globally.