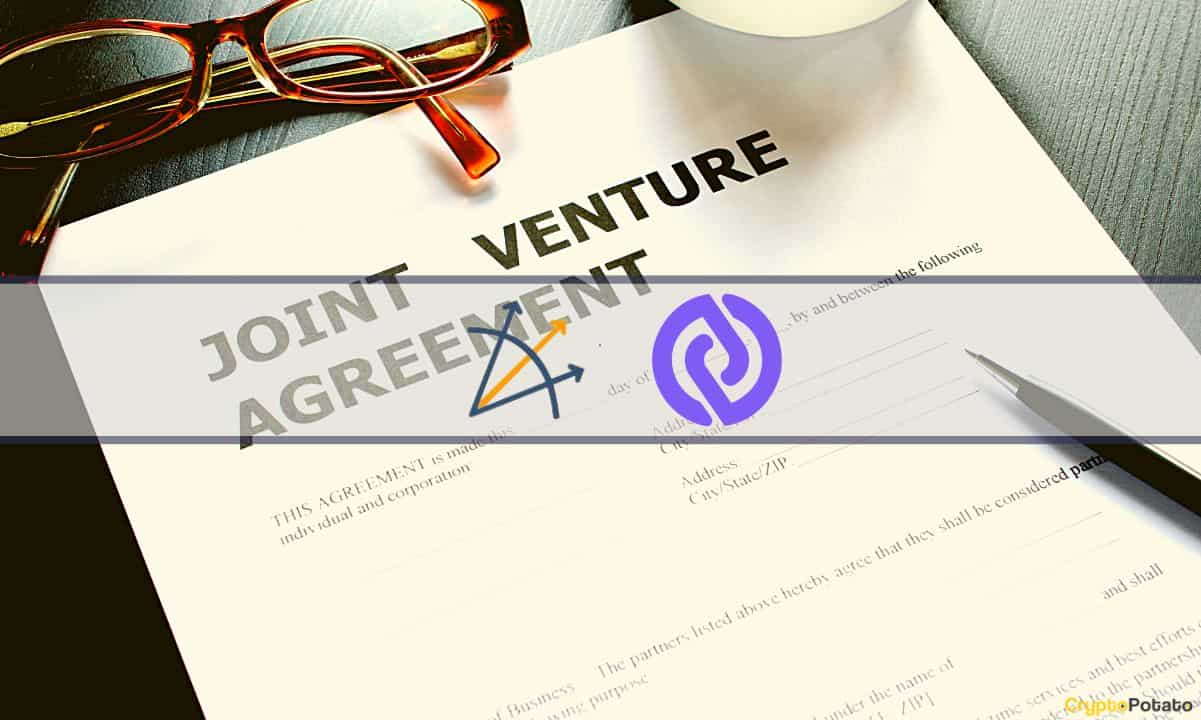 According to CoinFLEX leadership, “there has been media speculation” on the subject of the new exchange they are building, tentatively named GTX.

As previously reported by CryptoPotatothe tentative exchange would specialize in crypto bankruptcy cases.

After lambasting the “speculation” on the subject of the leaked GTX pitch decks – speculation that allegedly took place because CoinFLEX leadership did not want to share an update “due to ongoing discussions” – the firm spokesman assured users that both Mark Lamb and Sudhu Arumugam would remain in their leadership roles.

“Please note that given the nature of ongoing discussions with various parties, we have not been able to share an update about the proposed plans but aim to do so once a possible round or partnership materializes.”

However, CoinFLEX may see “an addition in key members” in leadership roles. It’s unclear if the key members in question are Su Zhu and Kyle Davies, the 3AC founders with whom Lamb and Arumugam appear to be working in order to create what is temporarily known as GTX.

After all, few people have more experience with crypto bankruptcy than the founders of 3AC and CoinFLEX. Each leadership team already has a major bankruptcy to their name.

Furthermore, the spokesperson hinted that CoinFLEX may be completely rebranded into this new entity – a smart move, considering the number of potential investors who have already heard of the company’s woes and may not be too keen on casting their lot with them again.

CoinFLEX Creditors Will Allegedly Benefit From The Move

The press release continued in an upbeat tone, informing the unfortunate investors left holding CoinFLEX’s bags that the new platform will raise creditors’ equity, with the ultimate goal of making them whole. Series B investors and CoinFLEX creditors will allegedly be the largest class of shareholders in whatever GTX will become. Besides cryptocurrencies, GTX may also deal in assets and bonds if regulators will allow it.

However, the wording is pretty vague. According to the press release, funds raised will be put towards “operational growth,” which Lamb and Arumugam “strongly believe” will increase value for creditors.

Unfortunately, operational growth can mean anything. Spending obscene amounts on naming rights for sports stadiums, for instance, is a favorite trick of yet another “crypto bankruptcy expert.”

Somewhat expectedly, the community response was not in favor of the new initiative, given their history.