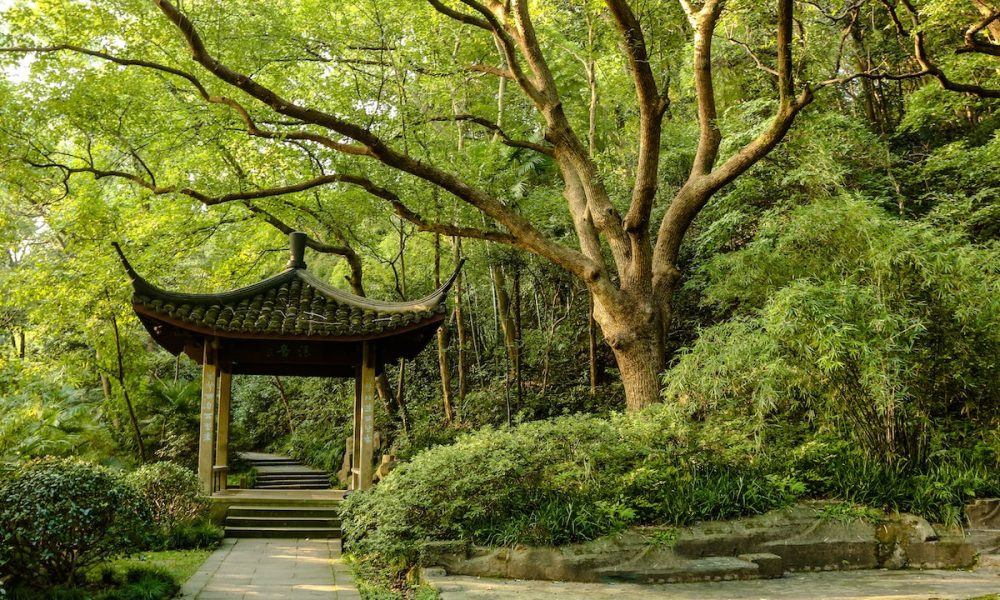 China has advanced further than most other countries in the development of the Central Bank Digital Currency [CBDCs]. The country put the e-CNY into circulation and added an offline payment feature to their e-CNY payment app, as per a 16 January report.

However, e-CNY adoption still has a long way to go before it is adopted by the larger populace. This opinion was put forth by Wang Pengbo, senior financial analyst Botong Analysys. The analyst believed that the government should focus on introducing new users to the app and improving user experience.

Cash and bank reserves held by the central bank increased by 15.3% in December 2022. This was the fastest rate in 11 months, with the digital yuan accounting for only 0.13% of the total.

China was one of the first countries to establish a CBDC, collaborating with other countries and the Bank for International Settlements, an organization of 61 central banks from around the world. As per the news report by SCMP, its pilot scheme included up to 26 major cities and 5.6 million merchants. These cities included Beijing, Shanghai and Shenzhen/

According to the Official Monetary and Financial Institutions Forum, countries around the world are pushing ahead with CBDC development. Most central banks are aiming to issue a CBDC within the next ten years. The CBDC has already been issued by the Bahamas, Nigeria, the Eastern Caribbean, and Jamaica.