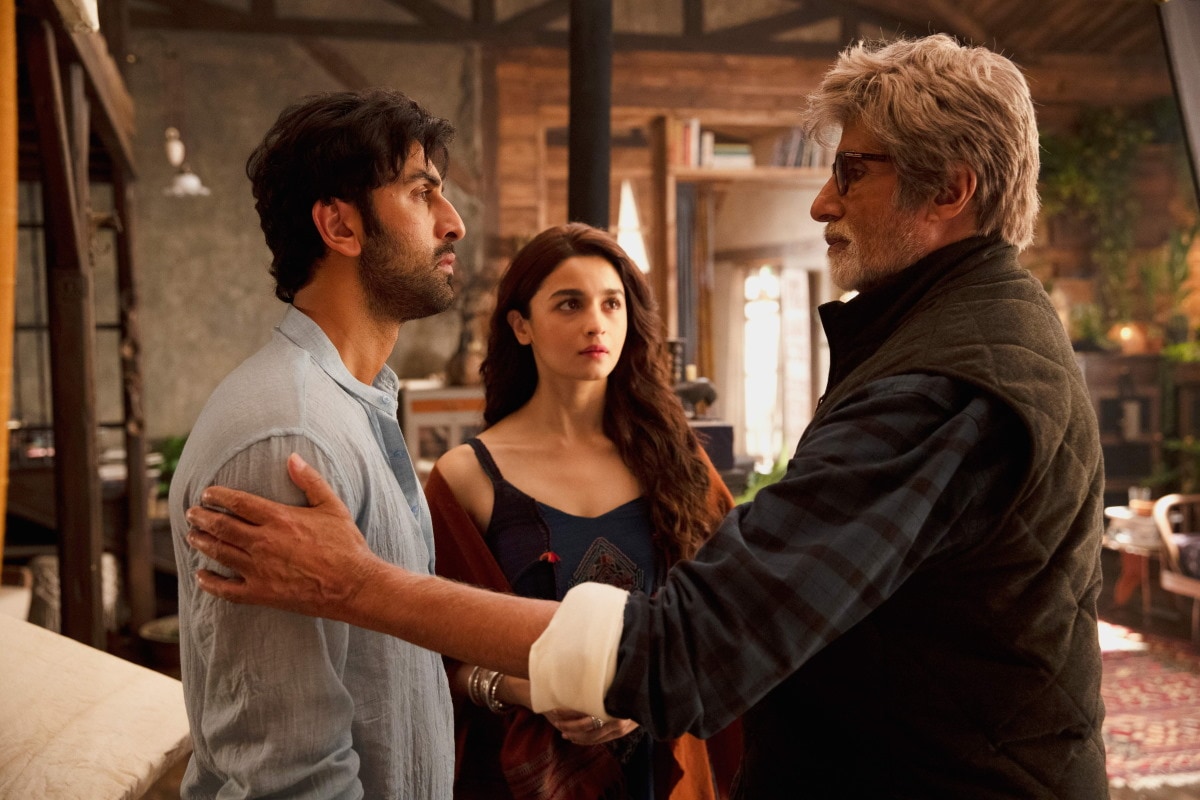 Brahmāstra: Part One – Shiva is coming to Disney+ Hotstar. In an Instagram post, director Ayan Mukherji confirmed that his Hindi-language fantasy adventure film would be available for streaming on the platform, starting November 4. Starring Alia Bhatt and Ranbir Kapoor in the lead, the film is the first of a planned trilogy, and explores various Hindu myths in a modern-day setting. Brahmāstra is helmed under Karan Johar’s Dharma Productions banner, and is aimed at kickstarting India’s own cinematic universe, ‘The Astraverse.’

It was only fitting for Mukherji to share the update a day prior to Diwalisince his film Brahmastrais set amidst the festival of lights. Following the September 9 theatrical releasethe film’s writer-director claims to have continued technical work on the movie, adding a “few subtle things” to try and refine it for phones, televisions, and other platforms. “I am excited for Brahmastra to be in your homes soon so it can be experienced afresh in the most convenient manner,” he concluded the post.

All you Need to Know About Brahmāstra: Part One – Shiva

Production on Brahmāstra had been in a state of flux since 2014, with the COVID-19 pandemic further delaying the release window, initially set for 2016. Produced on an estimated budget of Rs. 410 crore, it is the costliest Bollywood movie to date — falling just short behind S.S. Rajamouli’s Telugu-language RRRand the Rajinikanth-led 2.0 in Tamil. Brahmāstra plot follows Shiva (Kapoor), a young DJ, who harnesses a strange connection with the elemental power of fire. His whole life gets turned upside down when Guru Arvind (Amitabh Bachchan), a strange visitor from afar, reaches out for help with obtaining the titular weapon/ astra — capable of annihilating the entire universe.

“Brahmastra is a grand celebration of our rich Indian culture, of our spirituality, and a product of where our unique history meets technology,” director Mukherji said in a prepared statement. “With the OTT release on Disney+ Hotstarwe will now be able to bring Brahmastra even closer to audiences across the globe, to be watched in the comfort of their homes with their friends and families.”

Brahmāstra opened to mixed critical reception, collecting Rs. 320 crore in India and Rs. 111 crore overseas, for a worldwide total of Rs. 431 crore. The film also stars Bhatt as Isha, Shiva’s love interes; Mouni Roy as Junoon the Queen of Darkness; Nagarjuna as Anish, a member of the Brahmānsh; and Shah Rukh Khan in a cameo role.

Brahmāstra: Part One – Shiva will be available for streaming from November 4 on Disney+ Hotstar.