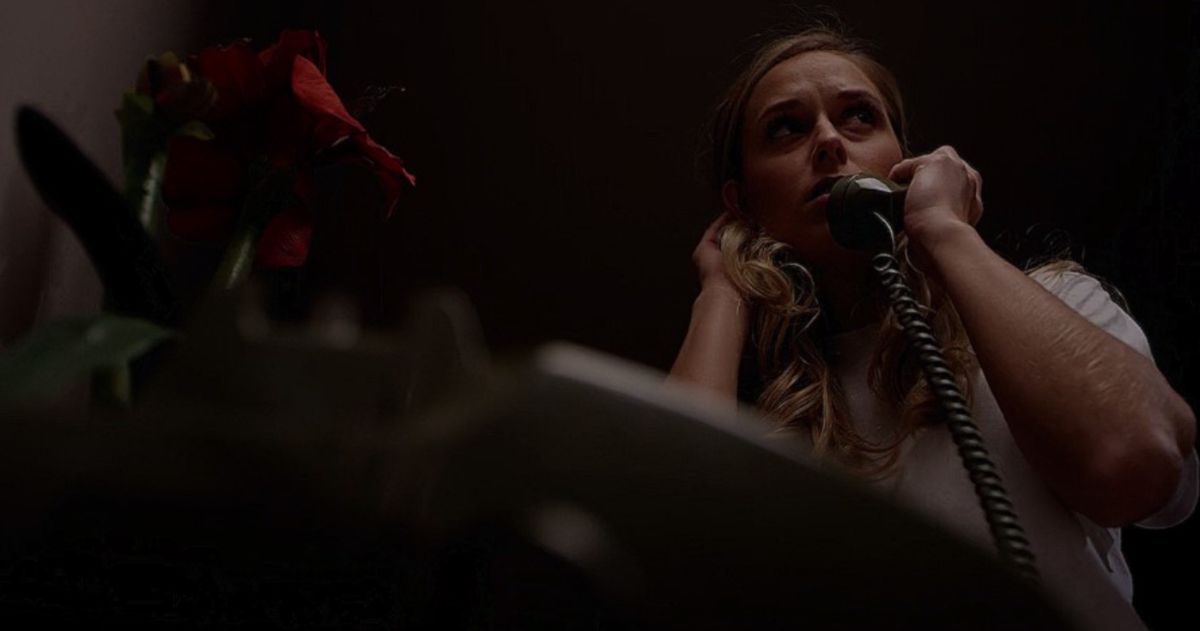 The short film is set in the same universe as Behind the Mask: The Rise of Leslie Vernon.

After all these years, horror fans are finally getting a sequel to Behind the Mask: The Rise of Leslie Vernon as a new short film titled Wait for It. The earlier film follows a documentary crew filming the exploits of Leslie Vernon (Nathan Baesel), an aspiring slasher movie villain planning his first murder spree. Going over and poking fun at the common tropes found within the subgenre. Such as the final girl, which Behind the Mask refers to as a “survivor girl.”

The film, set in a world where all the popular slasher movie characters exist, features cameos from a few different horror movie icons. Kane Hodder, considered by many to be the definitive Jason Voorhees actor after playing the character in four films, appears as a man living on Elm Street. Robert Englund, Freddy Krueger himself, appears as Doc Halloran, a Dr. Loomis (Donald Pleasence)-type “Ahab.” Zelda Rubinstein, aka Tangina Barrons from Poltergeistalso appeared in the last film before her death.

According to Bloody Disgusting, Wait for It is going to be in the same vein as its predecessor as “a loving deconstruction of the slasher genre.” It will also be the directorial debut of David J. Stieve, who co-wrote Behind the Mask alongside its director Scott Glosserman. Starring in Wait for It will be Lily Anne Harrison, Ashley London, and Baesel. Stieve said:

“Wait for It is my first directorial effort. It’s the direct result of sage advice given to me by Blumhouse producer Ryan Turek, who suggested that as a screenwriter, it’s vital to have the experience of translating what’s written on the page to what is seen on the screen. In order to acquire this tool for my toolbox, I gravitated to my first love – horror. I’ve long wanted to create a nod to the part of these films I cherish most, which is the anticipation of what is to come.”

RELATED: Here’s Every Scary Movie in the Horror-Comedy Franchise, Ranked

The short film follows a survivor girl named Darcy (Harrison), depicting what it would be like having to live in the aftermath of being the sole survivor of a murder spree. While walking home after a night out with her friends, the film will follow Darcy as she’s constantly on guard against her tormentor returning.

“Additionally, if I was really going to do this, it was important for me to pay homage to the character of Leslie Vernon, who remains a rock star in my world and in the hearts and minds of devoted horror fans around the globe. This small but mighty film is my humble offering in all these regards, and I hope you find it worth the wait.”

The possibility sequel to Behind the Mask had been raised by Stieve, Baesel, and Glosserman over the years. When last we heard in early 2017, Glosserman said that the sequel/prequel script, Before the Mask: The Return of Leslie Vernon, perfectly captured “what was happening several years ago.” So with it so dated, Glosserman was still determining if bringing the script up to date or turning it into a period piece. It’s unclear if any of that script made into Wait for It.

Wait for It is currently being submitted to film festivals for the 2023 season.