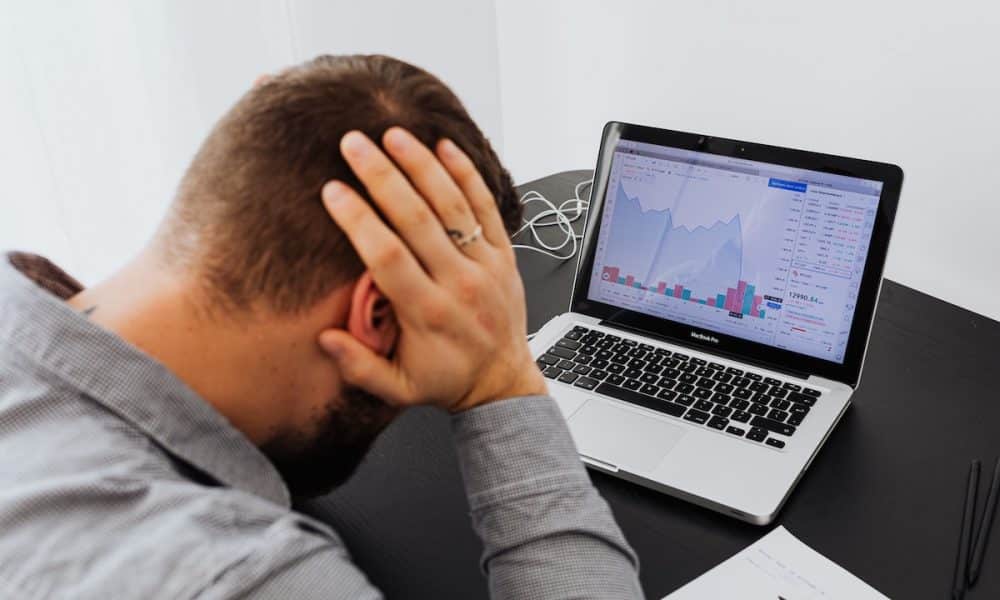 Liquidators reportedly lost at least $11.5 million since taking control of Alameda Research’s trading accounts, as per a tweet by Arkham Intel on 17 January.

TWO revelations both stem from a single wallet, 0x997.

1) Liquidators have incurred over $4M in preventable losses to Alameda DeFi positions.

2) Alameda was short at least 8 figures of $ETH into the insolvency of their own firm on November 8th.

Read on for more. pic.twitter.com/lHyBpEd1tE

What’s going on with Alameda Research?

As per the tweet above, one wallet under liquidators’ control had a string of “significant losses” due to liquidations, some of which could be avoided.

Arkham Intel stated that after nearly two weeks of liquidations, the account’s current value was $1.1 million short Ether against $1.4 million USDC, with a net balance of $300,000 at the time of the tweet.

On 29 December 2022, Alameda wallets transferred $7 million in USDC and $4 million in DAI from the decentralized crypto lending platform Ghost [AAVE] to an Optimism [OP] L2 account, 30 hours after liquidators began moving assets out of Alameda wallets.

This withdrawal of funds is thought to have put the position at high risk of liquidation, resulting in the sale of $11.4 million in USDC to liquidation bots on Optimism, while the Aave treasury took another $100,000 in USDC as liquidation tax.

If liquidators had used a function to immediately close the position by selling off collateral rather than withdrawing collateral from the wallet, at least $15 million could have been saved instead of the $11 million recovered.

This thus amounted to $4 million in preventable losses.

Additionally, on 12 January, Alameda Research liquidators lost crypto assets worth $72,000 while consolidating funds into a single wallet on Aave.

This resulted in the liquidation of around 4 WBTC, $72K at current prices.

When positions are forcibly closed on AAVE, a penalty is also slashed from the liquidated collateral.

The liquidators, themselves, were liquidated. Are they in over their heads? pic.twitter.com/ALjFnj7S56

The liquidators tried closing a borrow position but accidentally removed the additional collateral, putting the assets at risk of liquidation. The loan got liquidated twice over nine days, resulting in a total loss of 4.05 Wrapped Bitcoin [WBTC] which the creditors cannot recover.