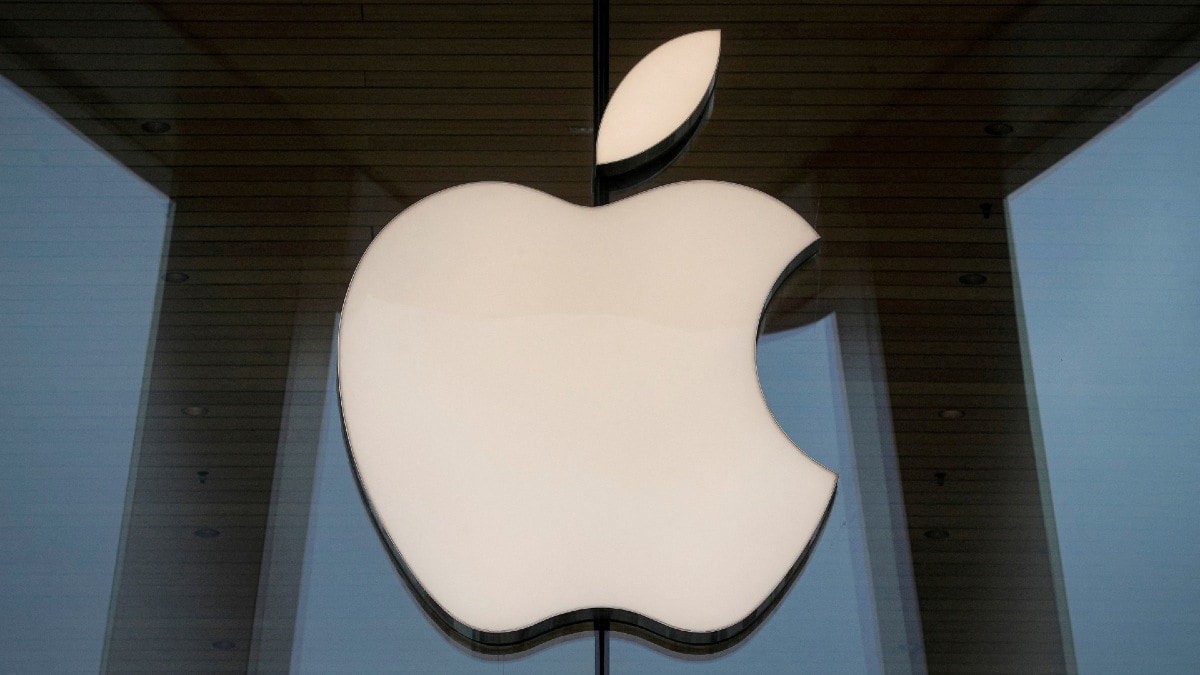 Apple’s head of hardware design, Evans Hankey, is leaving the iPhone maker three years after taking the job, creating a significant hole at the top of a company famous for its slick-looking products, according to people with knowledge of the matter.

Hankey was named to the post in 2019 to replace Jony Ive, the company’s iconic design chief for two decades. Before taking her current role as vice president of industrial design, Hankey spent several years at Apple reporting to Ive. Since then, she has reported to Chief Operating Officer Jeff Williams.

The departure was announced inside the Cupertino, California-based technology giant this week, with Hankey telling colleagues that she will remain at Apple for the next six months. Hankey oversees several dozen industrial designers, and the company hasn’t named a replacement.

Her pending exit marks the first time that Apple will be without a de facto design chief since co-founder Steve Jobs retook control of the company in the late 1990s and appointed Ive to the job. Richard Howarth, a key designer on both Ive’s and Hankey’s teams, briefly held the role of head of industrial design, reporting to Ive, between 2015 and 2017.

Apple confirmed Friday that Hankey is stepping down.

“Apple’s design team brings together expert creatives from around the world and across many disciplines to imagine products that are undeniably Apple,” a spokesman said in a statement. “The senior design team has strong leaders with decades of experience. Evans plans to stay on as we work through the transition, and we’d like to thank her for her leadership and contributions.”

The elegance of Apple’s products — including the once-revolutionary idea of a phone that was just a screen — helped fuel the company’s comeback under Jobs. And it’s continued to be a key differentiator under Chief Executive Officer Tim Cookhelping ward off rivals such as Samsung Electronics and Amazonand turning Apple into the world’s most valuable business. The company is on track to approach $400 billion (nearly Rs. 33,05,100 crore) in sales this year, according to analyst estimates, a new record.

Apple has weathered this year’s tech downturn better than most. Its shares have fallen almost 19 percent in 2022, compared with a 32 percent drop for the tech-heavy Nasdaq Composite Index. Apple was up almost 1 percent on Friday.

The void left by Hankey could affect Apple’s future design plans and raises fresh questions about how its products will evolve in the post-Ive era. It’s unclear whether Hankey is heading to a different company.

Ive has cast a large shadow over Apple, even after his 2019 departure. The British-born executive left to start his own design firm called LoveFrom, and Apple became a top client. But that arrangement ended this year.

Apple has been working on key new devices, including a mixed-reality headset for next year and augmented reality glasses that will come at a later date. There’s also the possibility of an electric car sometime this decade.

Alan Dye, Apple’s head of design for software and user interfaces, isn’t going anywhere and still reports to Williams, said the people, who asked not to be identified because the matter is private. Dye was also promoted in 2019 upon Ive’s departure. Gary Butcher, a former top designer within Dye’s division and currently Airbnb’s vice president of design, is returning to Apple, they added.