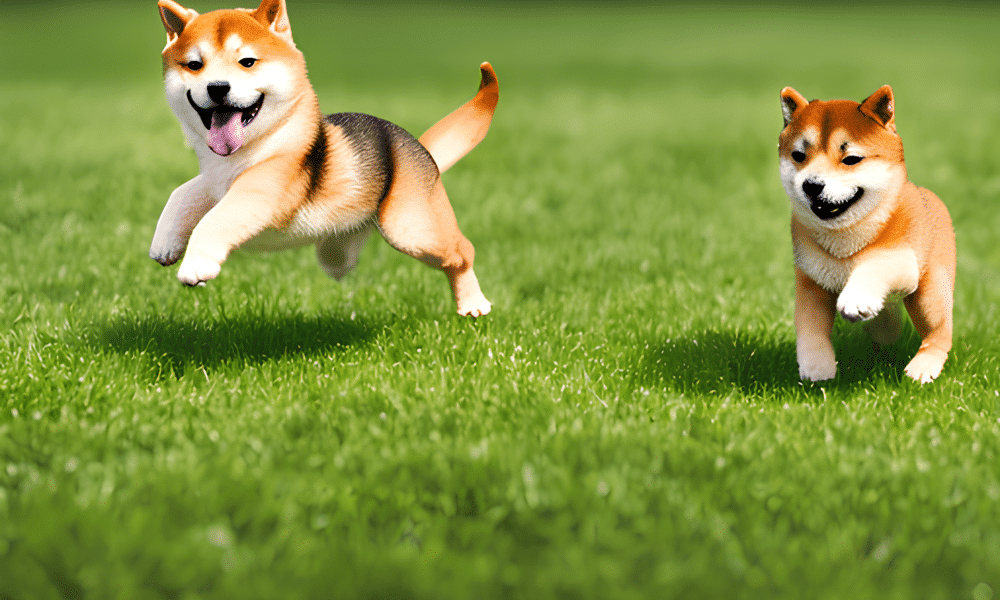 As per an announcement on 16 January, Shiba Inu’s [SHIB] would soon launch their own Layer 2 solution, called Shibarium. This move by Shiba Inu is significant for the project as it aims to delve into the layer 2 space and legitimize its cryptocurrency and protocol.

🍖 Introduction to Shibarium: Shiba Inu’s Layer 2 Network — Rejoice #ShibArmy! Shibarium Beta is about to be launched, and through this article we want to introduce some basic concepts in order to provide clarity to the community.

Shiba Inu getting in on the Layer 2 hype

One reason for the growing developments in Shiba Inu‘s ecosystem could be attributed to the fact that it is still perceived as a memecoin. However, with the launch of the layer 2 solution, Shiba Inu would try to move away from this perception and establish itself as a legitimate player in the cryptocurrency space.

Shibarium will run on top of the Ethereum [ETH] blockchain, and will be utilized by the SHIB, LEASHand BONE tokens. According to Shiba Inu’s team, Shibarium will provide the benefits of scalability, faster transaction times, lower fees, and an expanded development framework. Moreover, the BONE token will be used for all gas fees for transactions on the layer 2 solution.

This development could also help Shiba Inu grow in the DeFi space. Over the past month, ShibaSwap, Shiba Inu’s DeFi protocol, witnessed a growth of its Total Value Locked (TVL) from $26.31 million to $31.19 million.

However, even though Shiba Inu’s DeFi activity witnessed improvements, the SHIB token faced some challenges.

Nonetheless, its velocity witnessed a massive spike, which suggested a rise in the frequency with which SHIB was being traded.

Traders have a “BONE” to pick

Although the update about the Layer 2 solution could pump SHIB’s prices, traders were skeptical about the memecoin. According to data provided by Coinglass, a large number of positions against SHIB were short. This could potentially lead to increased selling pressure on SHIB in the short term.

Realistic or not, here’s SHIB’s market cap in BTC’s terms

However, in the long run, the launch of Shibarium might lead to more interest in the SHIB token and its ecosystem. At press time, the price of SHIB was $0.00001043 after increasing by 4.67% in the last 24 hours.