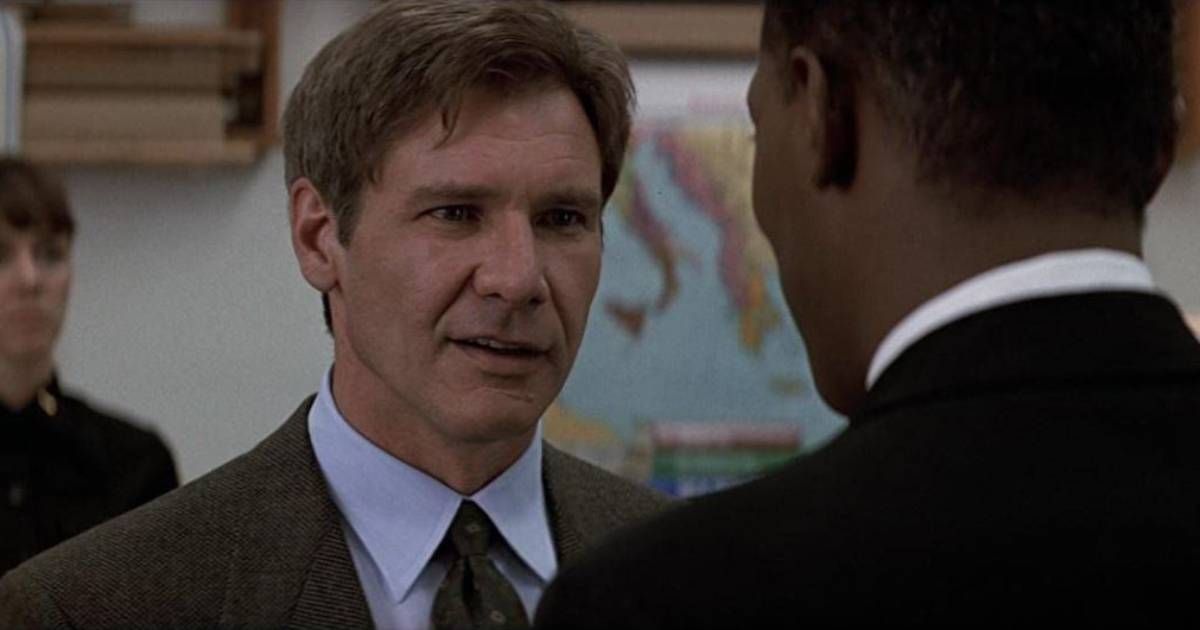 Originally, featured as the main character in the Ryanverse novels by Tom Clancy, which have consistently been top sellers and charting on the New York Times Bestseller’s List for over thirty years, the character of Jack Ryan’s popularity has never been higher, especially with a hit streaming-television adaptation of the character on Amazon Prime presently, in what is considered to be a prequel to the stories already told in the books and subsequent movies.

In his fictionalized life, Jack Ryan has been many things, including a U.S. Marine, a professor, a CIA agent, and even the President of the United States, and the extraordinary events that surround the character are nothing short of clandestine circumstances that solicit a call to action for a hero that is larger than life.

This works exceptionally well in that Jack Ryan is just a regular human being, whose learning and skill set allows him to be the guy who saves the day against all odds, usually some form of corruption or plot for national or global takeover. This has made the character beloved by many, first in the novels and then in the movie adaptations.

Related: What Tom Clancy’s Jack Ryan Gets Right, and What it Doesn’t

Since Tom Clancy’s debut novel in the Ryanverse, The Hunt for Red Octoberthere have been a total of 15 other books set in the same universe, and subsequently, five movies have been made as well: The Hunt for Red October, Patriot Games, Clear and Present Danger, The Sum of All Fearsand Jack Ryan: The Shadow Recruitthe only movie not based on a Clancy novel at the time.

Needless to say, with so much source material and a handful of movies to go along with it, there are a variety of ways to go about undertaking the Ryanverse. Here are all the ways to watch the Jack Ryan film series.

The first way to watch the Jack Ryan film series, of course, is by release/production order. In 1990, Paramount Pictures released The Hunt for Red October. The first feature film of the Ryanverse, The Hunt for Red October stars Sean Connery and James Earl Jones with Alec Baldwin portraying Jack Ryan, and is about a Soviet Union submarine that violates orders and heads for the U.S., prompting both the CIA and military to determine whether it is an act of war or not. Following the success of The Hunt for Red Octoberis 1992’s Patriot Gameswhich saw Harrison Ford in the starring role of Jack Ryan.

This film was wildly successful, and a third film was made and released in 1994, Clear and Present Dangerand again Harrison Ford returned to the role of Jack Ryan and once again, the movie was a hit. Two movies followed, The Sum of All Fearsthis time starring Ben Affleck as Jack Ryan, and then Jack Ryan; The Shadow Recruitwhich saw Chris Pine take on the titular role.

Noticeably in the timeline and releasing of Jack Ryan films, there’s been a change of guard when it comes to the starring role. After the third film in the series, Clear and Present Dangerand with all the box office success, there really was no end in sight for the adaptations of Tom Clancy’s Jack Ryan novels, and a fourth film was planned, but Harrison Ford eventually backed out.

With the departure of Harrison Ford, Paramount Pictures decided to turn the fourth film into a reboot and brought in Ben Affleck for The Sum of All Fearswhich saw the character of Jack Ryan attempting to stop a Neo-Nazi group’s inciting a war between the U.S. and Russian by detonating a nuclear bomb at a football game. The movie didn’t do as well as the others, and a fifth movie, at the time, to follow up Ben Affleck’s Jack Ryan, was stalled.

Several years later, Paramount decided to reboot the film series once more, this time with Chris Pine as Jack Ryan. 2014’s Jack Ryan: The Shadow Recruit was the only movie not based on a Tom Clancy novel, but rather was an original story. This movie also fared badly in the box-office and this subsequently ended the Jack Ryan Film series.

While there are reasons for the change in actors portraying Jack Ryan, this circumstantial switching, ultimately, also posits a different way of watching the films: Watching the Jack Ryan films according to the particular Jack Ryan timeline of the actor.

Related: Jack Ryan: Every Movie in the Action Franchise, Ranked