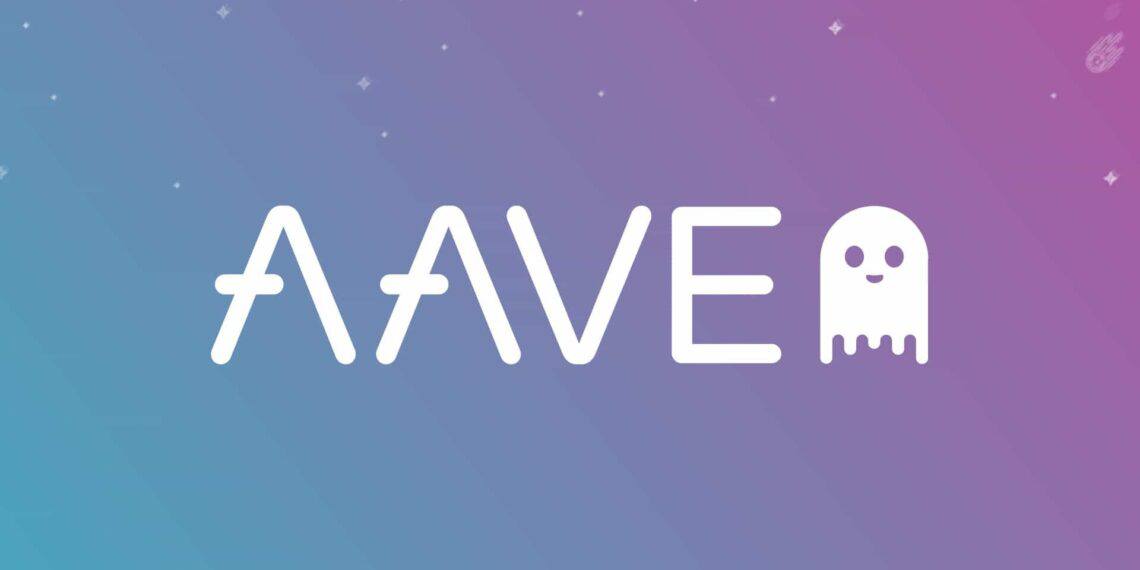 Amid the ongoing rally in DeFi TVL, we’ve seen positive news and innovation popping up from the ecosystem. As the Aave protocol V3 cloud upgrade draws near, its native token, Aave, has skyrocketed since the beginning of this year, reaching higher highs for the first time in the last few months.

Aave is an open-source liquidity protocol and its upcoming V3 cloud launch is just one of the protocols pending plans yet to be initiated. An Aave supporter with the Twitter handle @0x4Graham disclosed the upcoming upgrade launch.

According to crypto reporter Collins Wu, the V3 upgrade will introduce cross-chain asset functions, community contribution tools, and a gas optimization model on the Aave protocol.

As the v3 cloud upgrade draws near, Aave’s native token has spiked in price by 36.5% in the past 7 days, following suit with other crypto and DeFi tokens surging in the market. Besides that, the past few weeks have seen Aave printing a bullish trend, in which the chart indicates anticipation before a significant move.

Aave began the year with a ranging price of $50, and so far, the token has spiked to above $80 following the disclosure of the v3 cloud upgrade. Moreover, not only is the Aave token surging, but the protocol’s TVL has also done some significant rallies to the upside over the past weeks.

Currently, Aave protocol has a cumulative TVL of $4.5 billion, up by 21% in one month. The protocol has always been one of the leading contributors to the whole DeFi ecosystem TVL, with Lido Finance at the top then MakerDAO as the second.

Though Ghost has been climbing since the beginning of the year, it is still far from its all-time high of $661, seen in 2021. With the ongoing disbelief in the crypto market among investors, it is still uncertain whether the v3 cloud upgrade will be a good enough catalyst to drive its value beyond or closer to its peak.

The V3 upgrade is said to introduce community contribution tools, cross-chain asset functions, and a gas optimization model on the Aave blockchain. The optimization model is supposed to cut down transaction costs on the blockchain by up to 25% and make the Ghost protocol more efficient and ready for other upgrades. This information comes along with the V3 upgrade details released by the Aave team towards the end of Q1 2022.

The initial V3 upgrade was introduced in March of last year and was described to be a groundbreaking protocol. According to the developers at Aave, the V3 upgrade provides various new features that include Portals, High-efficiency mode, Isolation mode, Gas optimization, L2 designs, Community, and Risk management.